The first “Battlefield” online mode I played was in “BF3” in 2012, shortly after I bought a PS3. Three things caught my attention in this game. The size of the cards, the freedom of action and the need for a coordinated team. Almost 10 years later, we’re facing the beta version of “Battlefield 2042,” which debuts November 19, for PC, PS5, PS4, Xbox Series X / S, and Xbox One.

Like every beta, the game puts you on a battlefield. This time there were up to 64 simultaneous players in cross-play mode. In other words, the PC guy played with the PlayStation and Xbox guys. Personally, I don’t know how it is possible to balance the response times of each device, as what the player sees and reacts depends a lot on the hardware.

But, the point is, the game didn’t show any glaring differences like in the beta of “Call of Duty Vanguard”. However, in my case, this is just an argument to justify my complete inability to thrive in multiplayer shooter games.

“BF42” follows the old franchise recipe. The game map is gigantic. It looks like the “plateaus” of the battle royale, but without the bottleneck. Electronic Arts was succinct in this test. It made available a map, established on a launch base in Guyana.

The objective is to hold the position of the three strategic points. The team that shoots 630 enemies first wins. So that the game does not drag on, each game lasts about 45 minutes.

These superlative values ​​are cool, because in “BF” the player keeps dying. In fact, in most online first person shooters, more people die than they kill. Thus, the player can return to the game and fight again countless times.

The game offers the same logic as any game of the genre. Performance on the battlefield earns points. They raise the player’s “card”. The higher the level, the greater the access to equipment and skills.

Basically the player has to eliminate his enemies. But anyone who plays a network shooter knows that walking around in the open is not smart. Just like it is silly to try to hit an enemy from a medium range if the equipment does not favor you. The player must be smart. Especially when you’re in a session with 32 guys on the other side, salivating with hate. 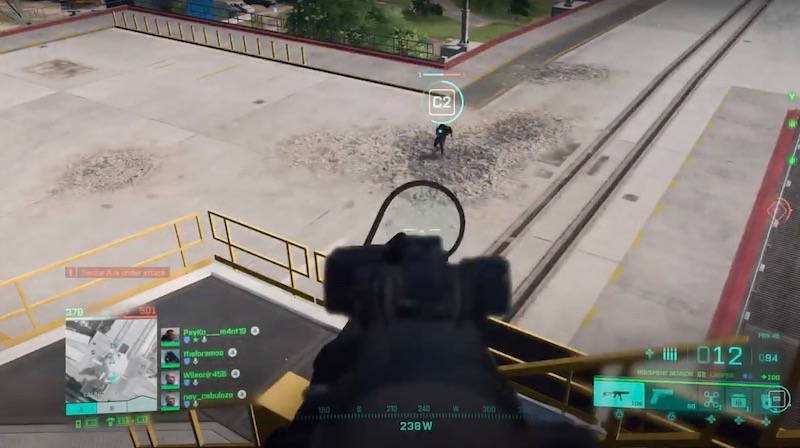 At the start, the player receives a rifle, a pistol, and depending on the four playable characters, it is possible to use additional resources. The game allows you to upgrade weapons during battle. Sights, clips, and barrel grip help improve weapon efficiency.

In the field, the player does not rely on medical kits. They even exist, but when injured you can recover just by getting out of line of sight. The player can also be revived. But few colleagues use the defibrillator because they are vulnerable. But be careful, saving a friend earns points. 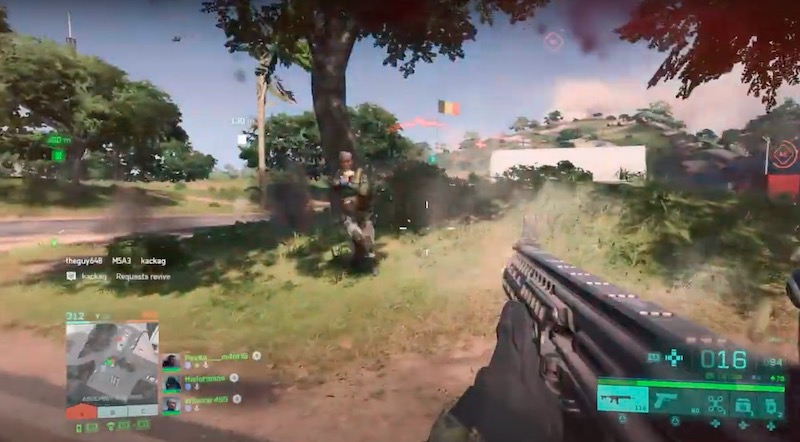 Restarts can be done at different points where the team is in control. It is also possible to start from inside a vehicle, such as a helicopter, armored vehicle or tank. Choosing a restart point near the hot zone reduces scrolling time, but there is also the risk of appearing on the screen and having a bludger in your face.

In the new “BF”, the story takes place in the near future. So there are resources and arsenal not much different from what exists in the real world. There are futuristic things like a robot dog and drones.

But older vehicles are available like armored vehicles, tanks, helicopters, and jets. These vehicles give the player a lot of freedom to do whatever he wants. The problem is, when you fly a gunship, you have the pilot, gunner, and soldiers in charge of mounted weapons. The same goes for armored vehicles and tanks.

So you have to have a sense of the team, but in most cases the driver goes where the nose is pointing, shooters can abandon the vehicle whenever they want. This makes the machine inefficient. On the other hand, when players are lined up, vehicles are annihilators. 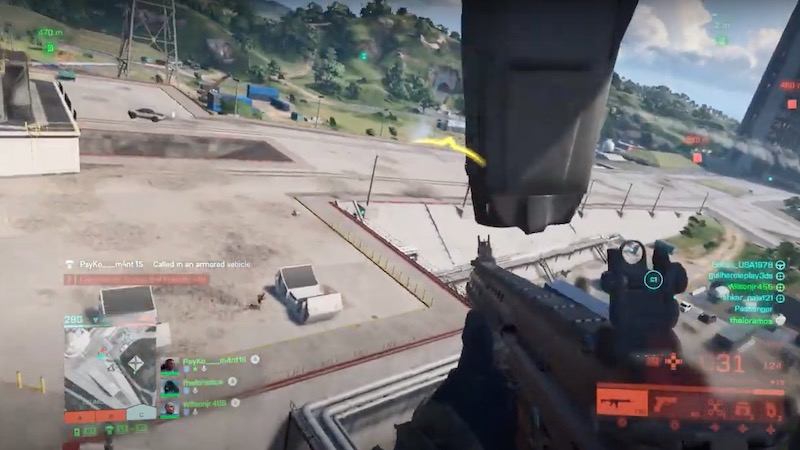 Aspect of the Battlefield 2042

The “Battlefield” franchise has always excelled in its visual quality. Who has played “BF1” and “BF5” can check the quality of the cards. In “Battlefield 2042” the scenarios are incredible. Structures are complex high-rise buildings and many structures that serve as shelters (and also traps).

An interesting point is that you can explode with most landscapes. Heavy vehicle weapons explode with walls, clearing the way for troops to annihilate their enemies. 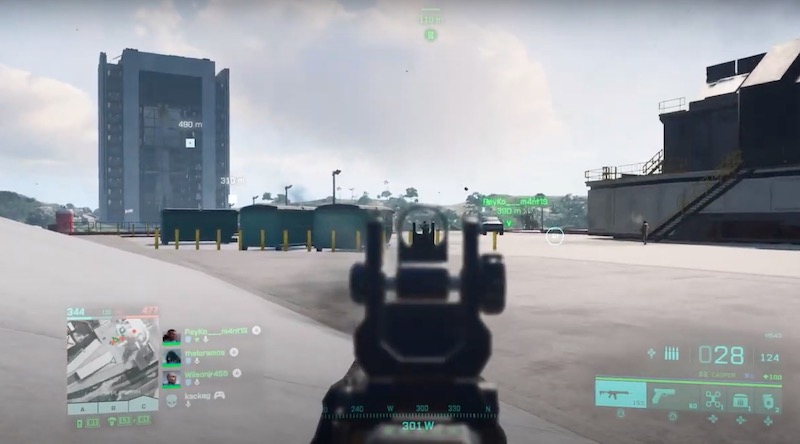 Since this is a beta, there are still some small bugs. During the matches there were scratches on the screen, and some lags, but nothing that would make the game unplayable. The textures are refined, but there are still some shadow flaws. But these are whims we don’t care about when bullets whistle in your ear.

Once again, Dice shows why she’s responsible for the game’s development. “Battlefield 2042” promises to be a great online shooter. And because it has a contemporary approach, it will coexist serenely with “Vanguard”. 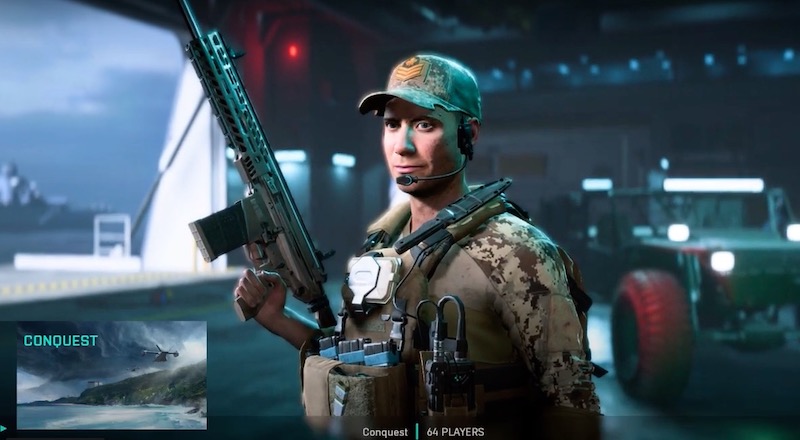