Marcelo Jabulas | GameCoin Newsroom – Electronic Arts released the Battlefield 5 multiplayer open beta on the 4th (for those who pre-ordered it) and on the 6th for the rest of the public. Featuring two maps: Rotterdanm and Narvik, the test served as a rehearsal for EA to test its servers and fix errors and finalize details for the title which arrives on October 19.

The Rotterdam mission map follows the well-known conquest pattern. For this, one team defends and the other tries to advance. With up to 64 simultaneous players, players must secure the conquered position and move on to the next points. 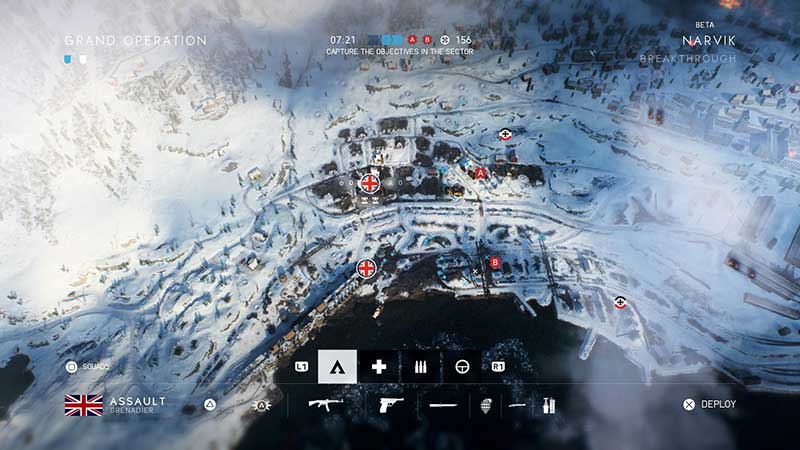 The Narvik map is the scene of the Grand Operations model. In this map, the British team must destroy the German anti-aircraft artillery. The Nazi soldiers, on the other hand, must contain the offensive of Churchill’s commanders. 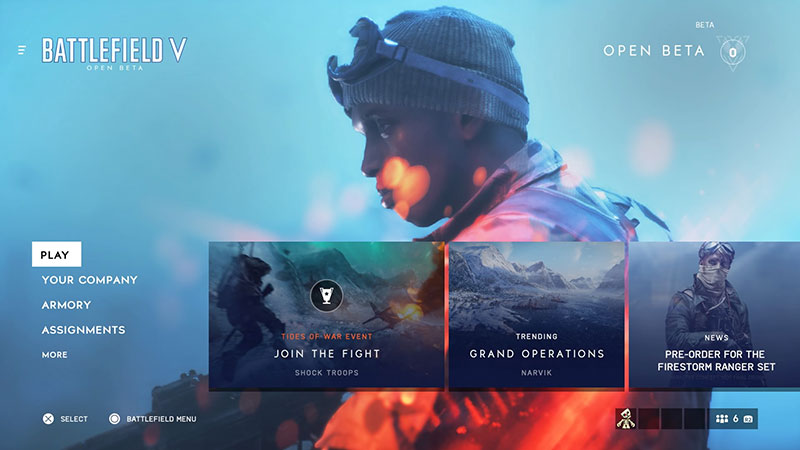 Visually the game is very beautiful. The Dice team once again worked hard on the production. The visual effects are very well designed, smoke from explosions, sunbeams, shadows and snow are a few things that obscure the player’s vision and make it harder to distinguish enemies from the storyline. 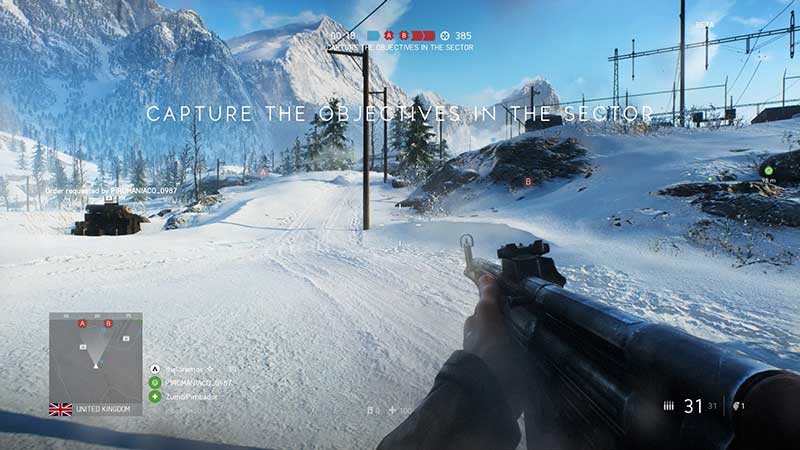 An interesting detail is that the game only identifies the soldiers of your team, with a blue ball. On the map in the corner of the screen, only the objectives are highlighted. Thus, the player must be very attentive to see and shoot the enemies and also to get rid of the shots.

Games that depict World War II place technological limitations that can help and also harm the player, especially in the choice of weapons. The player has four choices of soldiers to play with each respawn. Each has a primary weapon type such as rifle, sniper rifle, machine gun, and heavy machine gun. 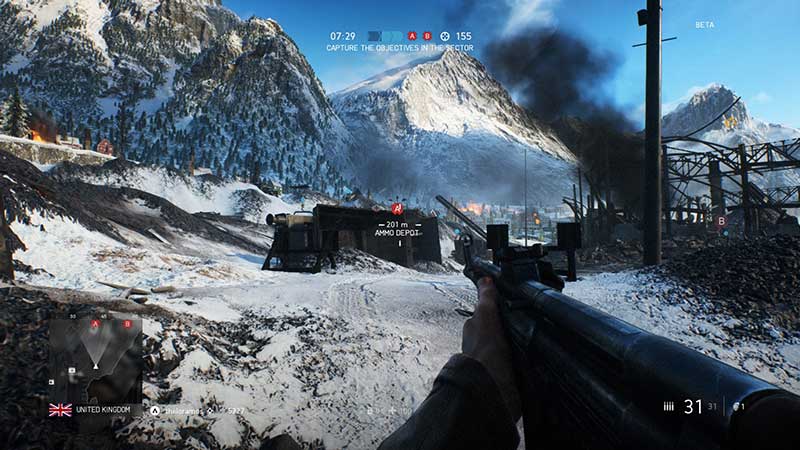 However, the player must spend their earned points to purchase upgrades such as telescopic sights or unlock new equipment. As this is a beta test, players enter battle out of order, very different from when playing with squads. 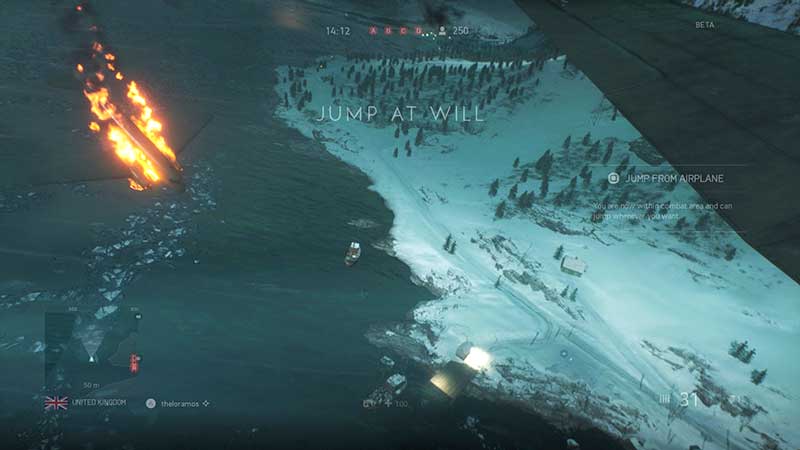 A very interesting detail of the maps is that they place the player in huge scenarios. There are no “runners” guiding players into battle like in Call of Duty: Black Ops 4 maps. he objective was precisely to eliminate the rival team, in this conventional playoff. Hence the need to place players in a maze and not in an open field. 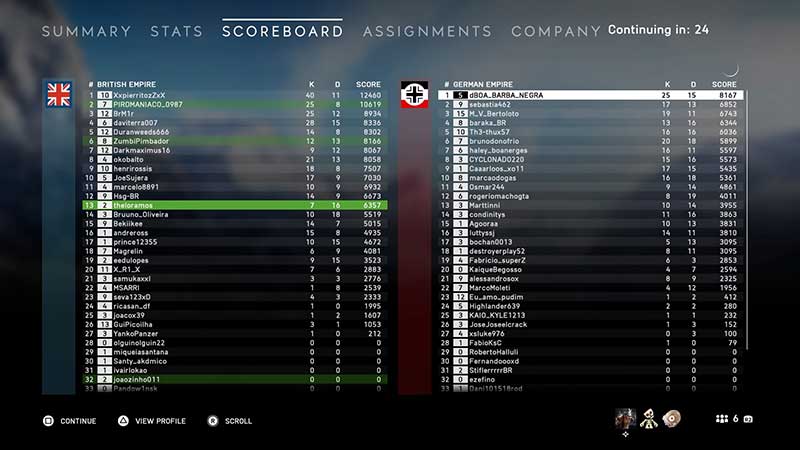 On the other hand, in BF5 the player has the freedom to make his game according to his equipment. If you play as a sniper, you can find a good corner and support your teammates in the front line.

Thus each player must have the notion of his equipment. As a sniper, there is no point in running towards an enemy with a machine gun or rifle. Just like there’s not much point in staying at a distance while trying to take out an enemy with a submachine gun. 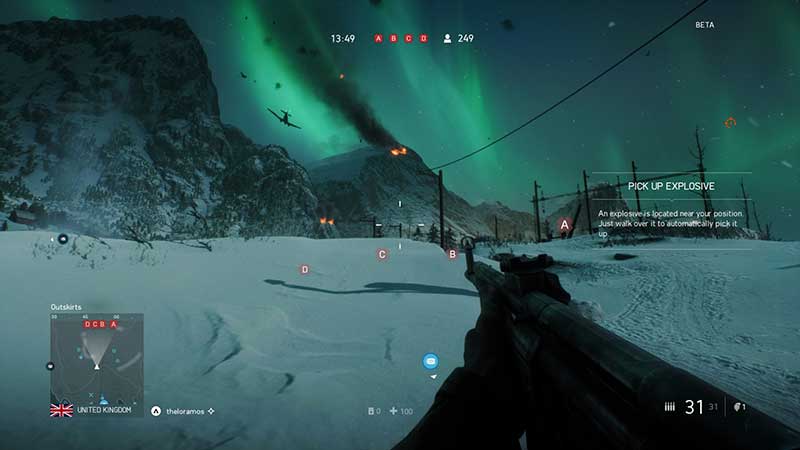 Over the roughly five hours spent testing the beta, the game has proven to be quite stable with no bugs. To be honest, the only weird image was a sniper on another soldier, which seemed to be more of a combination between the two players than a failure. On the other hand, load times were extremely long, reaching over four minutes of waiting to enter the session. 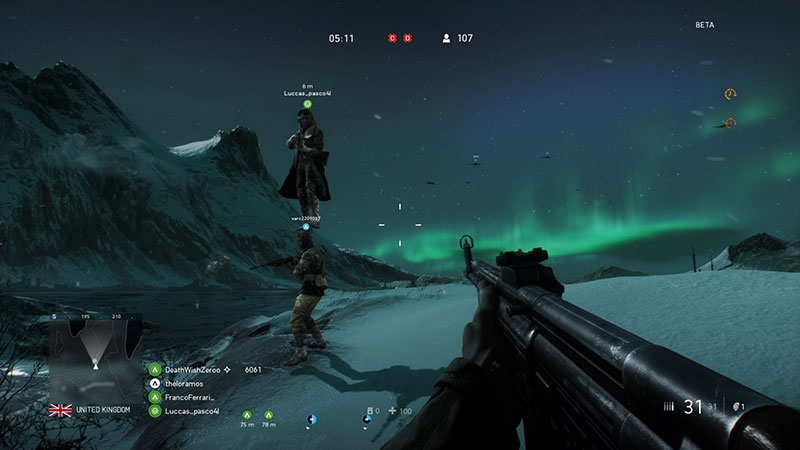 The Battlefield 5 Open Beta test is a very small sample of what the game has to offer. BF5 promises a good variety of online modes, as does the single-player campaign. An interesting point is that in the multiplayer have been inserted female characters. The addition of female soldiers generated heated discussions about the lack of discretion with the historical record. 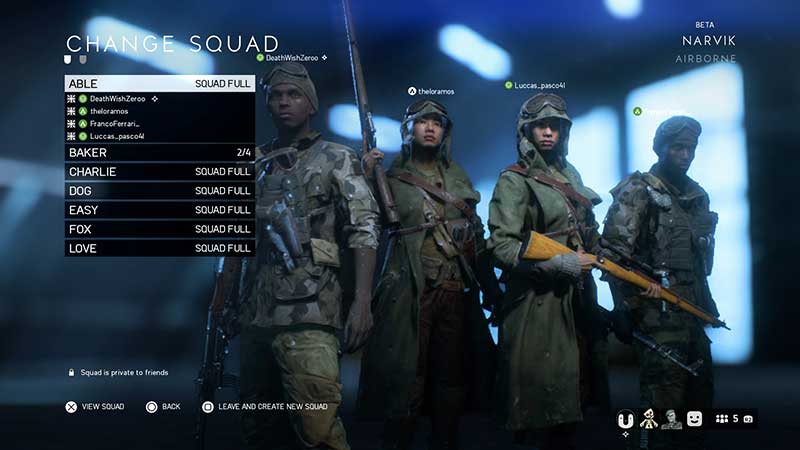 This is because many players have questioned the fact that regular armies do not conscript women into the front line, only for bureaucratic and support duties. On the other hand, several other currents emerged by presenting documents which prove that they were in action.

Either way, the Battlefield 5 beta turned out to be much more interesting than the Call of Duty: Black Ops 4 closed beta, as it’s airier and has bigger goals than just collecting corpses. 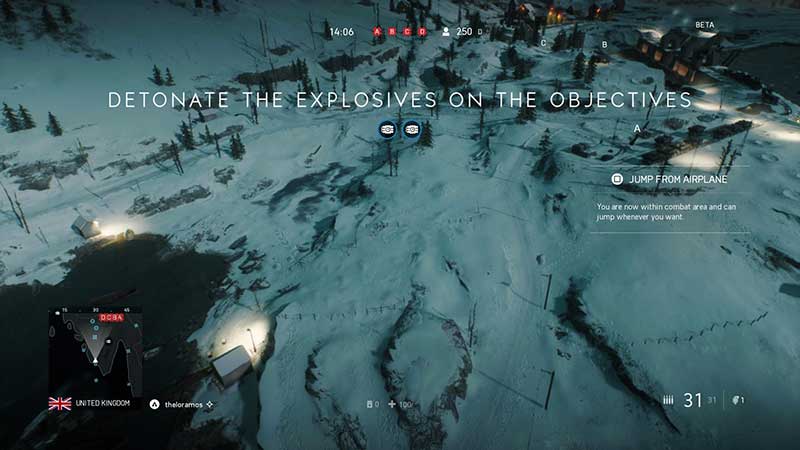