Borderlands 3 is cool but repetitive

Violent shooters have been around for nearly 30 years. Since the release of Wolfenstein 3D, in 1992, and then Doom, shooters have cemented a genre that is unshaken by industry innovations. And every year new franchises appear that carve out their space, like Borderlands, which reached its third installment this year, with an air of deja vu.

Borderlands 3 takes its elements once again, bringing the Gearbox series into the pantheon of great shooter franchises. Sarcasm, acid humor and extreme violence mitigated by a cartoonish look, which in gamer circles is known as Cel Shading. 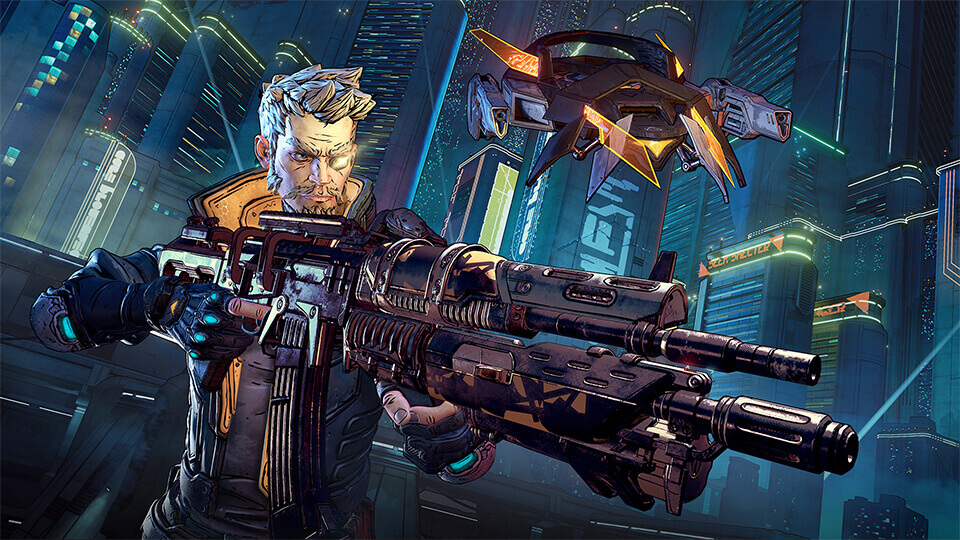 The game provoked reactions of the most religious, since the cover of the game is a representation of the Sacred Heart, but decorated with weapons, the famous character Psycho and a grenade in place of the heart of Christ. Also, it suffers from being repetitive. Playing it or opting for the previous two installments will be pretty much the same gaming experience.

The story of the game is set again on the planet Pandora, which, after having its resources depleted by large war corporations, has become a prison planet. And the people who remained there formed gangs and bloodthirsty sects who believe that there are treasures left by an ancient civilization in underground shelters. And in the middle of all that mud is the player.

Once again, the player can choose four characters. Everyone has their skill and type of weapon with greater firepower. The player can also play alone or in a team. In this case, the basic rule of playing with people you know holds true, as it is possible to combine strategies and trade items in a good way. Playing with a crazy weirdo can be very boring.

Major gameplay features have been retained. In “Borderlands 3” the player has one main mission and many side missions. Parallels grants items and scores that make the character more powerful. Experience points can be spent on a wide variety of skills. This is the usual standard for any shooter with an Action RPG dynamic.

The well-known vending machines are there. But instead of sodas and snacks, they offer weapons, ammo, explosives, bandages, shields, and other useful trinkets for your particular war.

However, it is not advisable to buy weapons in an unbridled way. As in previous episodes, the player is faced with a multitude of options during the game. There are trebuchets in chests and on enemy corpses. But if it’s worth a tip, go for the purple seal weapons. They are the most powerful and always have an ammo of each type: pistol, rifle, shotgun, sniper rifle and rocket launcher. Carrying five machine guns and running out of ammo is guaranteed to find the deity of the game. 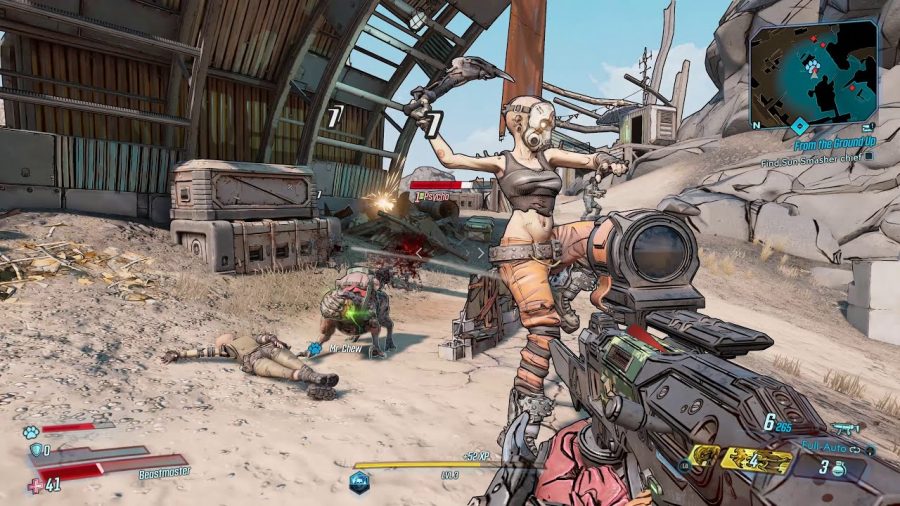 “Borderlands 3” appeals to the retail of cosmetic trinkets. In the game, the player can change the colors of the characters’ clothes, as well as buy new heads. Masks, hats, helmets can be purchased to give the character more personality, but without performance gains.

A negative point of the game is the joystick control of the vehicles. The game subverts the car control logic in games. instead of accelerating and braking with the triggers, it transfers to the left stick, which is usually the steering wheel in any game that has a vehicle to drive. But the justification is made by the need to place the triggers for firing machine guns and missiles. But it doesn’t stick. driving in Borderlands 3 is an irritating experience. 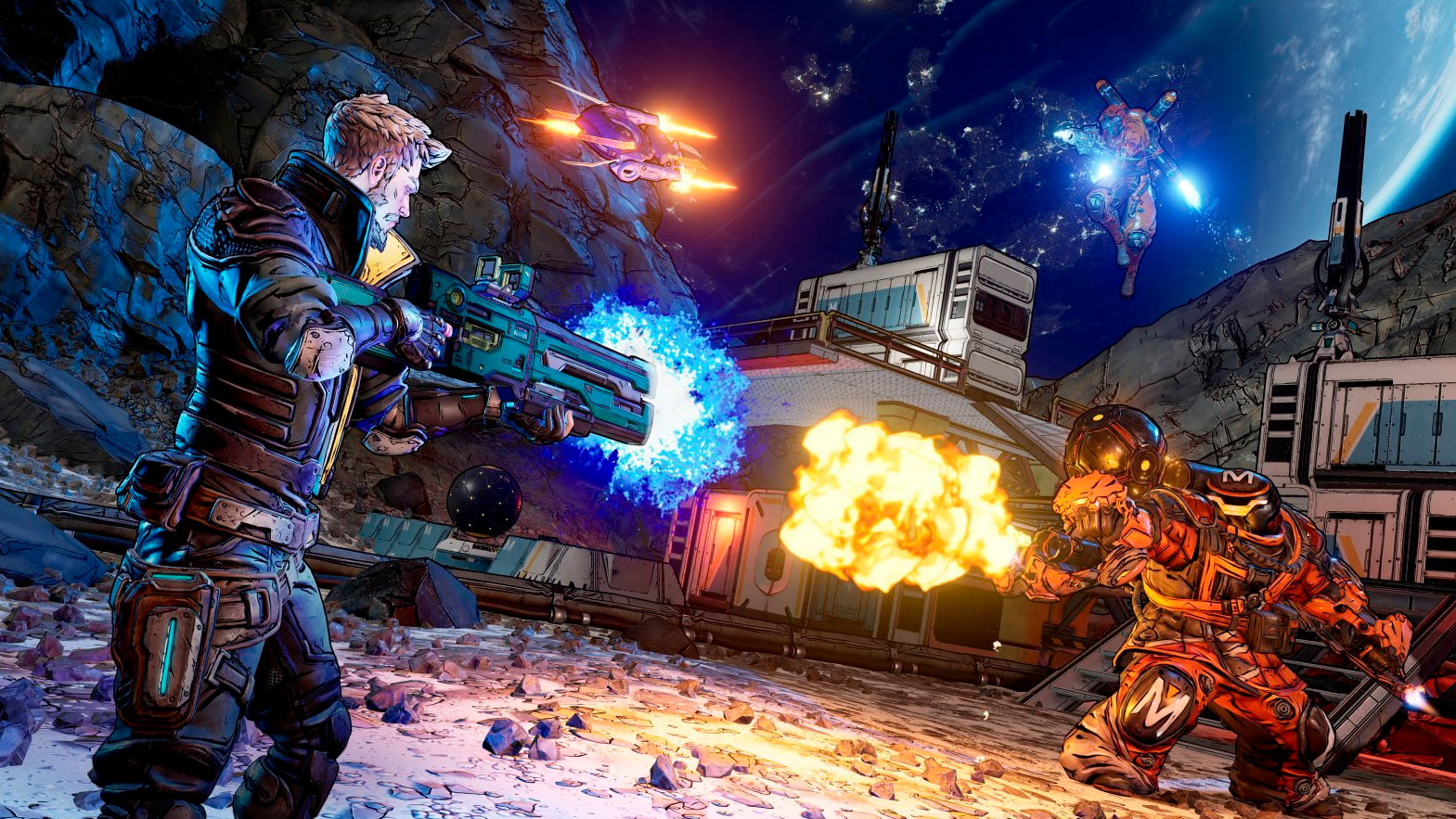 Borderlands 3 is a great game for those looking for a long campaign with the ability to play with other participants. The story is funny and the fights are intense. However, the game has fallen into the sin of several other shooters who fail to bring innovations. But at least the game hasn’t gotten worse. Even so, the recommendation is to wait until it gets cheaper, as the price above R$200 is not a bargain, for those who can buy the previous episodes at much cheaper prices.

FIFA 20: Volta Football Mode – for those unfamiliar with the trick