Marcelo Jabulas – I must admit that Ghost Recon: Breakpoint turned out way below my expectations. Maybe because I’m fascinated by Wildlands, the new GR was a little frustrating. But I also have to admit that the Terminator Live Event content was a big hit.

For those in the know, this is additional content that brings the player face to face with the T-800 Terminator. This cyborg from the future who can’t get enough of trying to take down the Connor family in Terminator.

As of now, there are spoilers for the mission. If you want to move on, don’t say I didn’t warn you. In this content, the protagonist Nomad is informed of a “wild” woman who had liquidated two Sentinel drones, an army for hire that fights against the rebels in the game’s fictional archipelago. Your mission is to find information at HQ Sentinel and find out where the woman was taken. 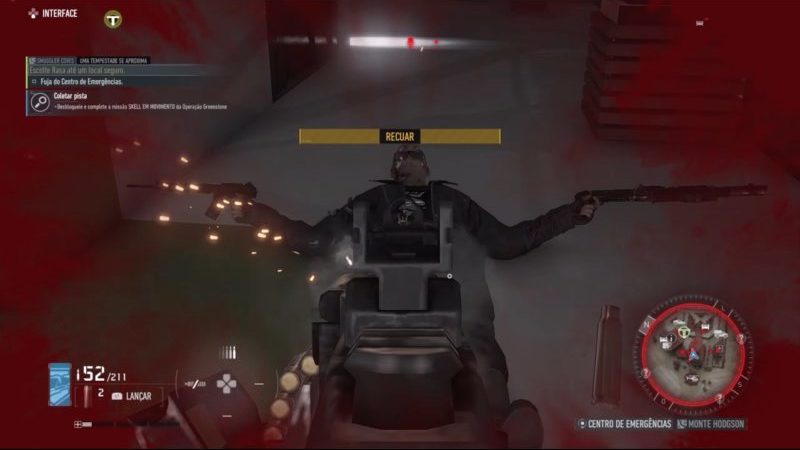 As this is Ghost Recon, the mission is quite tactical. The base is pretty fortified and there’s no point in playing Chuck Norris. You gotta find a place where the security breaches and break the perimeter, kid. Anyone who’s a Splinter Cell fan knows what I’m talking about.

Inside you need to collect data and proceed to the next point. The “savage” is called Rasa Aldwin. It should be remembered that Breakpoint has a huge map. Everything is far away. Thus, the ideal is to have transport nearby. A helicopter is ideal, as you avoid crashes with the militias scattered around the map. 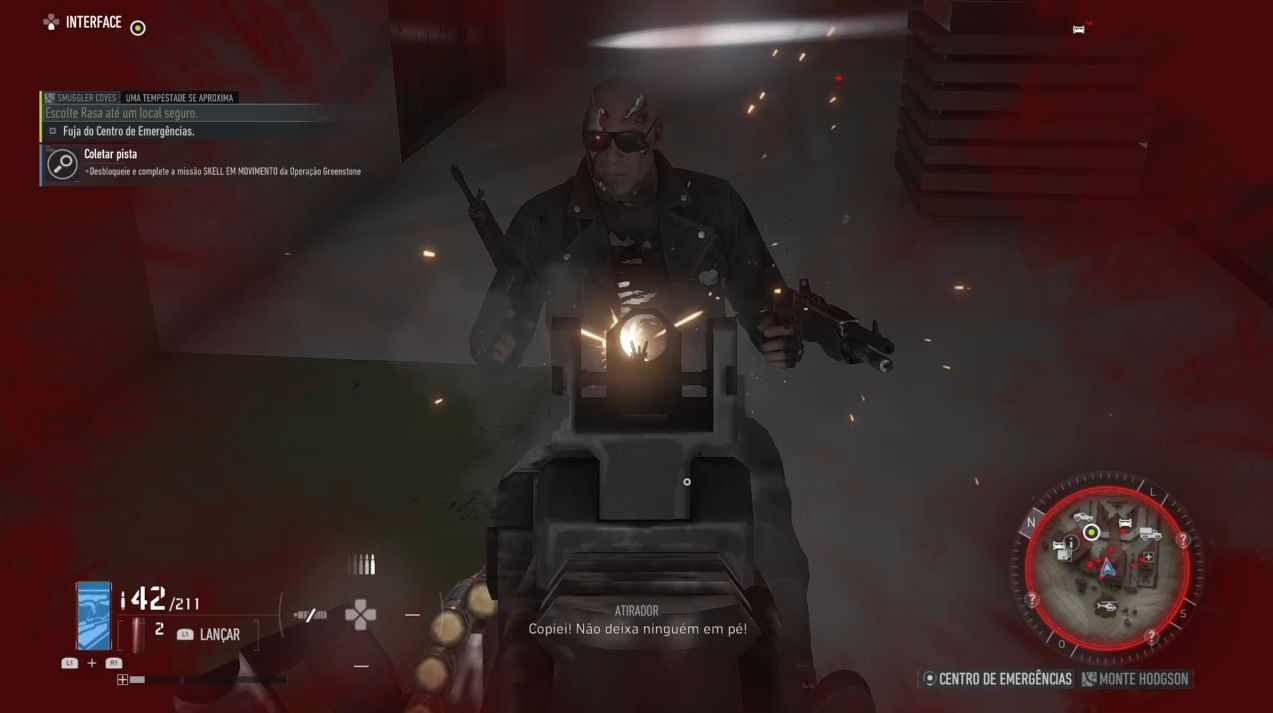 To get to Rasa, you need to cross three points on the map. The place where she is kept is well fortified. In this case, it is worth killing the soldiers without fanfare, like a good sniper.

Upon meeting Rasa, she tells him about the T-800 and its destructive ability. And at that moment, the Terminator appears, with the right to the soundtrack to decorate the scene. The problem is that the Terminator doesn’t look like Arnold Schwarzenegger. 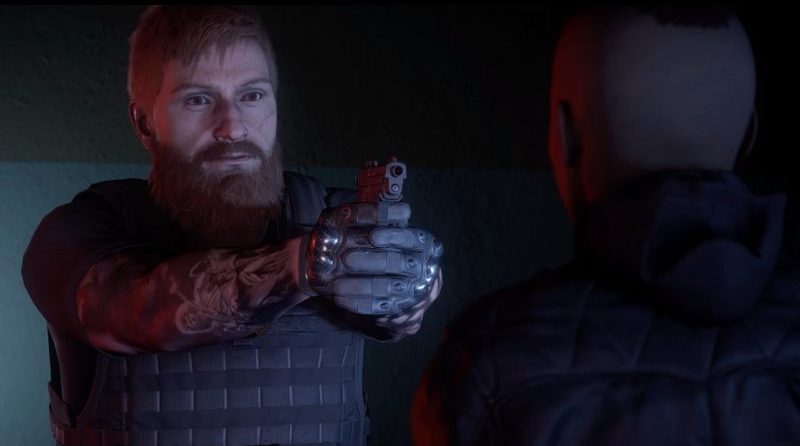 It’s a bit embarrassing, but it’s understandable. After all, how much would the actor charge just to frown at acting? It certainly must have been indigestible value for the French at Ubisoft. 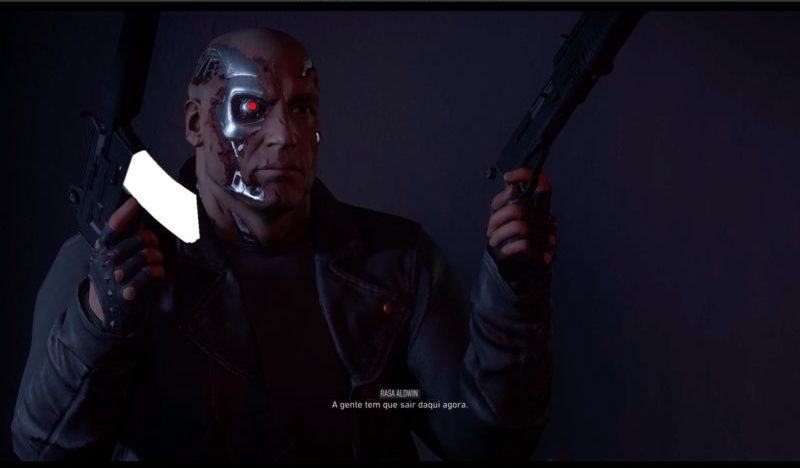 Without saying “Hasta la vista, baby!” or “I’ll be back!” and be devoid of leathery hair, the fact is that the exterminator is strong. The player must exit the location with Rasa. The problem is that in addition to the big guy, sentry militiamen have been called in to contain the terminator and you too.

The secret is to flee the Hot Zone, find Rasa, and let the Militia and the T-800 kill each other. After that, you need to take it to your workshop. There, Rasa delivers the MK14 Rifle, a weapon she built capable of piercing the Terminator’s metal frame. 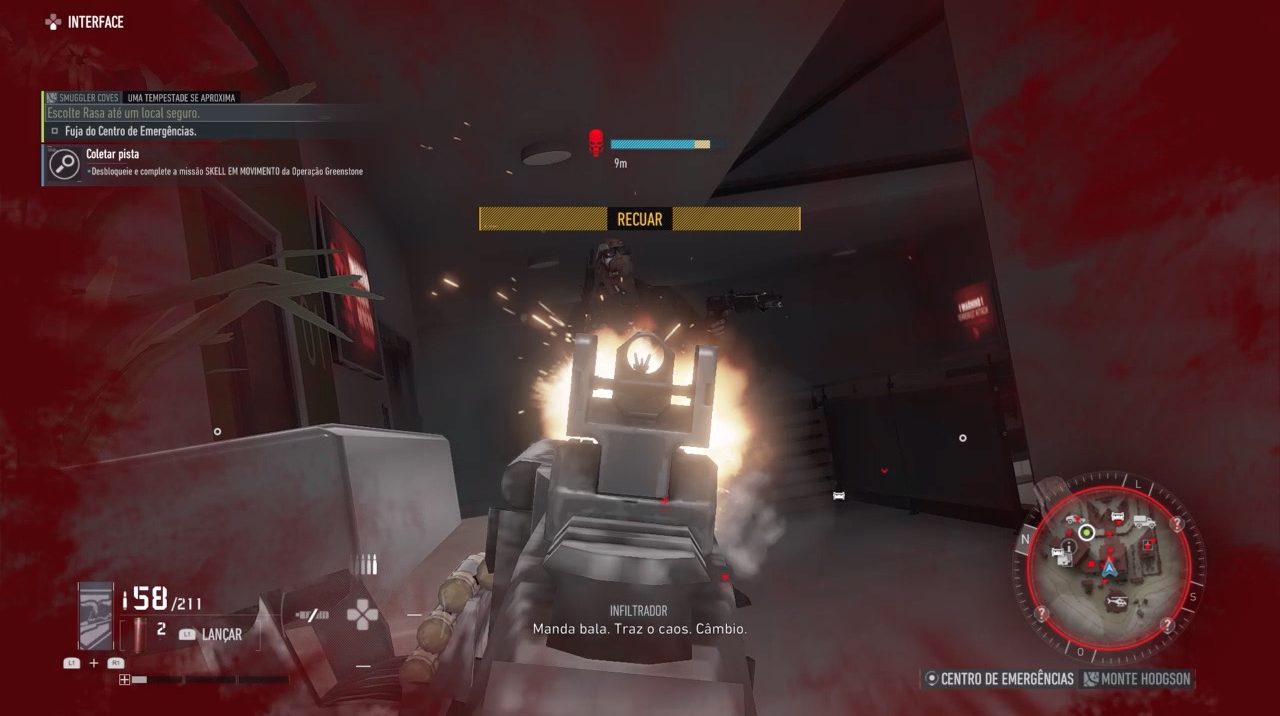 After that, go hunting for the big ones that have multiplied like flies on the island, in addition to the new event missions. 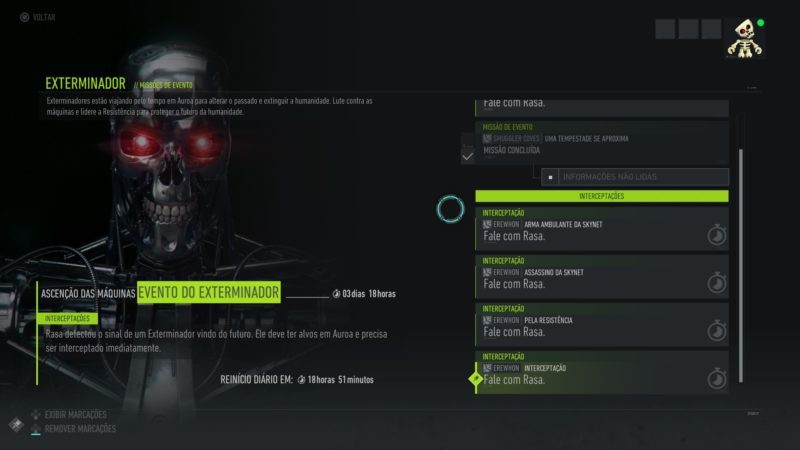 In these Terminator-themed missions, the player acquires exclusive items such as the First Terminator’s glasses, Kyle Reese’s outfits, as well as the cyborg’s punk outfits. Also on the list are weapons from the film and other trinkets.

Geez, just listening to music and having to run from the robot, with the same “locked asterisk” Sarah Connor had when she ran into a fat guy at the sanitarium, has already erased my sorrows with Breakpoint. It was as cool as the Predator and Sam Fisher (Splinter Cell) levels in Wildilands.