Marcelo Jabulas | GameCoin Newsroom – The Dirt Rally series has undergone changes over the years. The franchise that debuted in the 1990s, signed by the late Scottish pilot Colin McRare, was one of the first category games that managed to pursue gameplay that was more simulation-oriented and not arcade-oriented, where Sega Rally was the main representative of off-road road games.

With McRae’s death in a helicopter crash, the franchise lost its poster child and had to reinvent itself with Dirt. In addition to the name change, the series also changed the style of gameplay, moving closer to arcade and not simulation.

One of the best examples was Dirt 3. Released in 2011 for PC, PS3, and Xbox 360, which to this day is a go-to game for those looking to play in the dirt without having to devote themselves to endless learning. But Codemasters saw the need to go back to the old format. In 2015 Dirt Rally rescued the old game standard, along with Dirt 4 and now Dirt Rally 2.0. 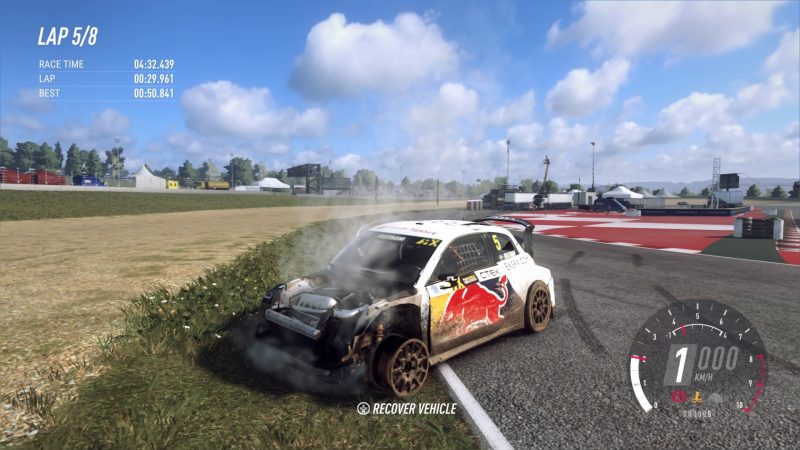 The game basically focuses on two modalities: speed rally and rallycross. The player can build the character, give their nationality, and even choose gender and skin color from a list of options.

Although not the official FIA game, the title places the player in single-player championships and also in daily and weekly challenges, with online leaderboards. 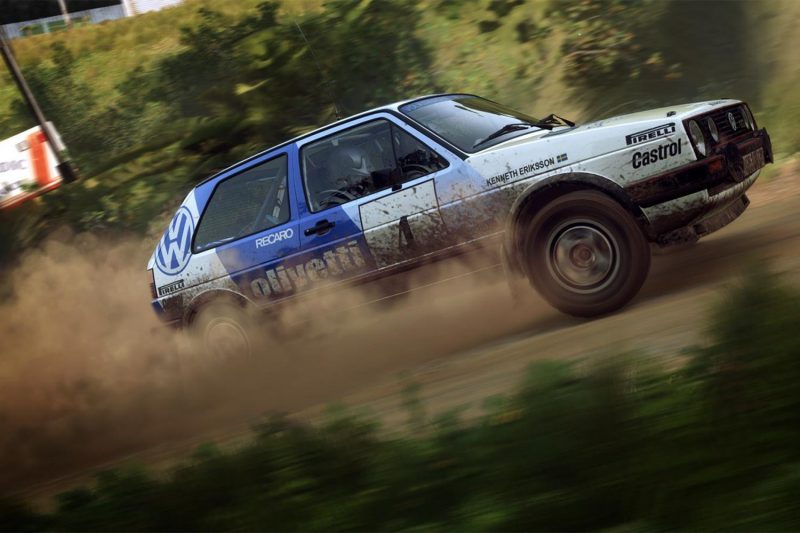 One of the great advantages of any rally game is that the list of cars includes models from different generations. This game is no different. The player has a range that ranges from models like the Fiat 131 (which the page illustrates) to recent models like the VW Polo, Opel Adam and even supercars, like the Porsche 911 and the Aston Martin Vantage.

The game also has a large number of tracks and tracks scattered around the world. Argentina and Portugal are among the countries that host rallies in the game. 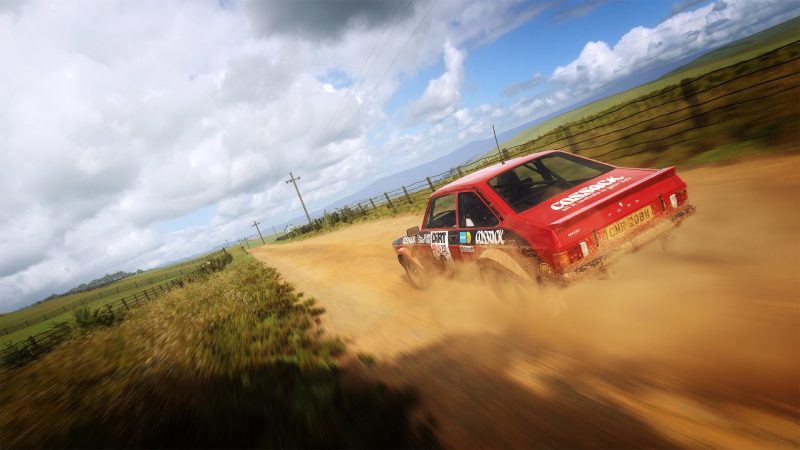 One of the strong points of the game is the graphic quality. The game has pristine visuals, lighting effects, dust, and shadows that ensure production realism, as well as dirt that permeates the bodywork and splatter that collects on the windshield.

Traditionally, the game has views of the exterior of the car, on the hood, in front of the bumper, and inside the cabin. It is also worth mentioning the physics, as well as the dynamic behavior of the car on different types of ground. And to top it off, the sound of the engines is extremely faithful to that of real vehicles. 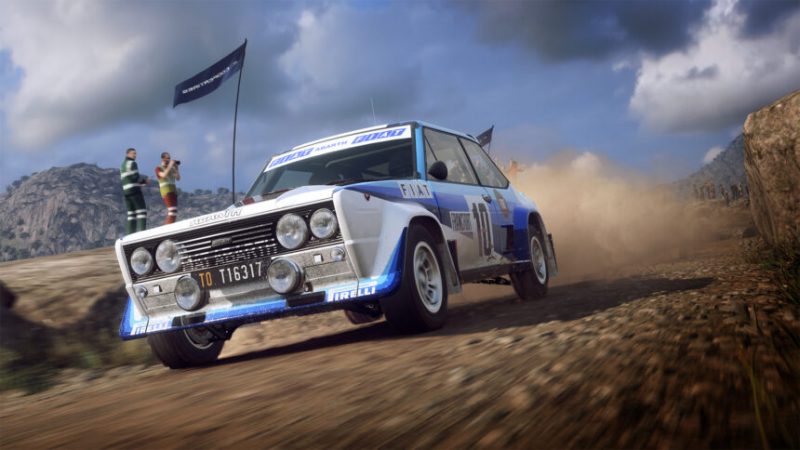 Dirt Rally 2.0 is a game that seeks to provide the player with a gaming experience that simulates real racing. At each stage, the player must take the car to the workshop. And like in rallies, the team must complete the repairs within a given time frame.

The suspension, tires, steering, bodywork, engine and transmission are some of the items to be overhauled. The secret to not having to spend time in the garage is to avoid accidents. Collisions against walls, trees and other obstacles can seriously compromise the integrity of the car. 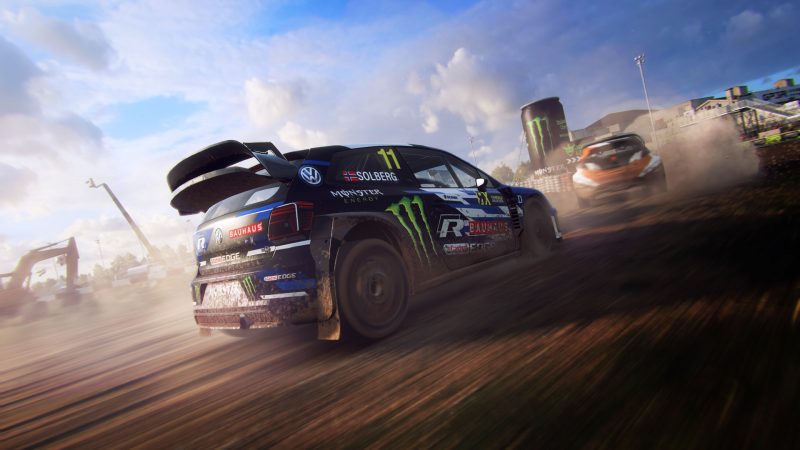 Driving in Dirt 2.0 isn’t easy, but it’s not impossible either. The player has assistants that can facilitate learning. This is a game for those who like motorsports, like to compare the differences in behavior and performance of each car.