Marcelo Jabulas | Gamecoin Writing – There’s no doubt that one of the biggest frustrations of 2018 was Fallout 76. Filled with crashes, connection issues, server crashes, and an infestation of bugs, it almost threw the mud one of the coolest franchises in the gaming universe. And what catches the eye is that during the beta test, the game worked well and the problem is there. With few users, the framework seemed to do the job, but when the legion of players accessed the game, things went wrong. But Fallout 76’s problems go beyond technical issues.

The title was planned with a bold proposition. Bethesda wanted to unite the universe of the franchise, with its gigantic maps and a successful mix of shooter and RPG (which has become the norm in major productions), with a massive online experience. In practice, it did what GTA Online does brilliantly. But it didn’t work. 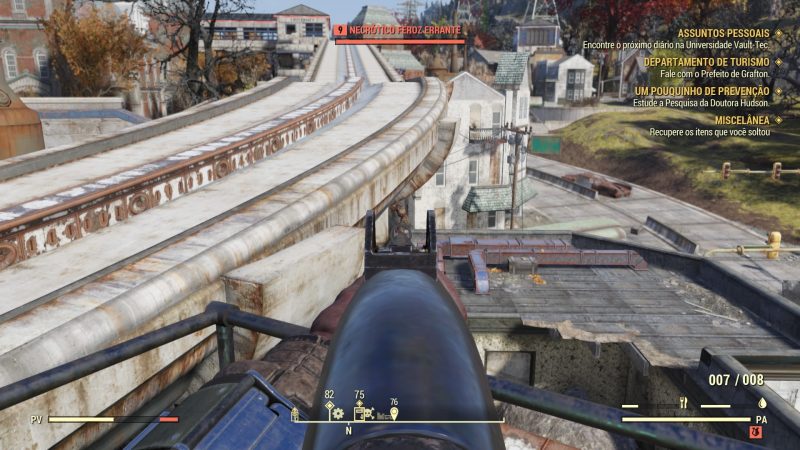 The company was certainly boosted by the excellent performance of Fallout Shelter, a simple game in which the player must manage a shelter (Vault) as if it were SimCity. But 76 is a much more complex bet, and even worse: it is not free, from R$230.

Fallout 76 is a game that features a huge storyline full of degraded facilities and mutated creatures for players to build a new civilization. Nice idea, but poorly executed. Although the player is guided through missions that require them to explore the large map, you often find yourself wandering around without having a complete objective. 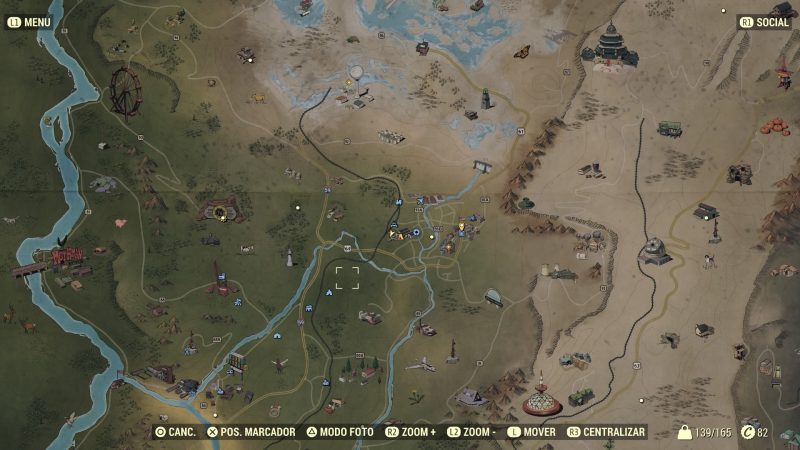 One of the tasks in the game is to build a shelter. This is a legacy mechanic from Fallout 4. The player needs to collect materials such as wood, metals, plastics, as well as crafting blueprints. Building your hut allows you to have a safe haven to recover energy while you sleep and fend off sneaky enemies, but it does not generate interaction.

By the way, interaction is a paradoxical term in Fallout 76. During dozens of hours of gameplay, I repeatedly came across several players, who do not interact. No one is very interested in forming partnerships to do missions together. There are no “BFFs” in the game. 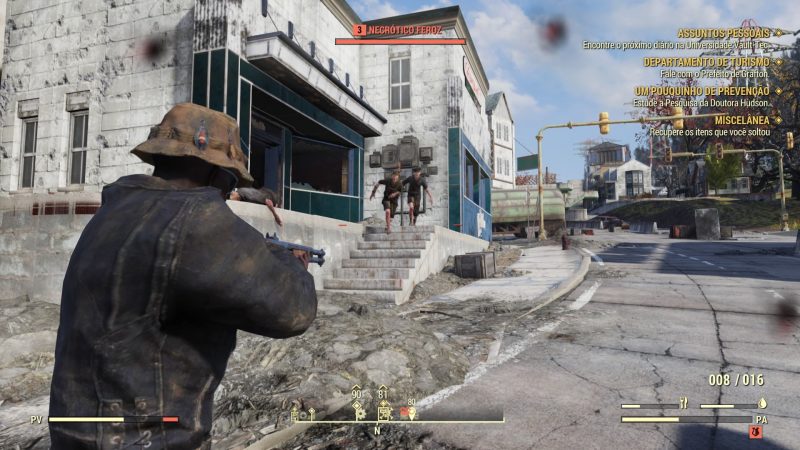 On the contrary, it is every man for himself. At most it can happen that a player meets another who is attacked by a creature and who attends the fight. But it’s also not uncommon for you to be surrounded and your “colleague” just watching and then looting your loot.

The game follows the same gameplay pattern as Fallout 4, which is fine. Changing the camera for first or third person, access to the personal assistant, Pip-Boy and the VATS battle system (where the player uses performance points to perform better in battles) are elements that have accompanied the series since Fallout 3. 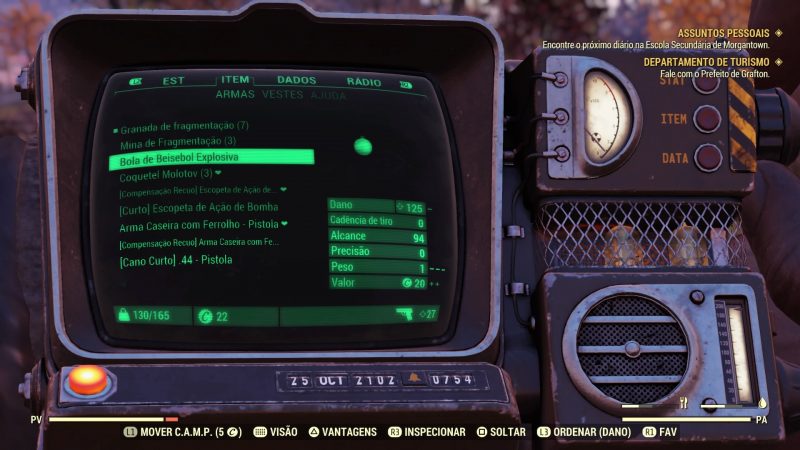 To survive, the player must search for resources by turning over bodies, junkyards, and rubble. Ammo, weapons, crafting supplies, medicine, food, water are hidden throughout the game. The problem is that many of these quests require you to connect to servers and don’t work. always correctly.

Another problem is in the combat dynamics. Commands are often slow to execute due to sluggishness between your device and Bethesda’s computer. These delays are extremely inconvenient. 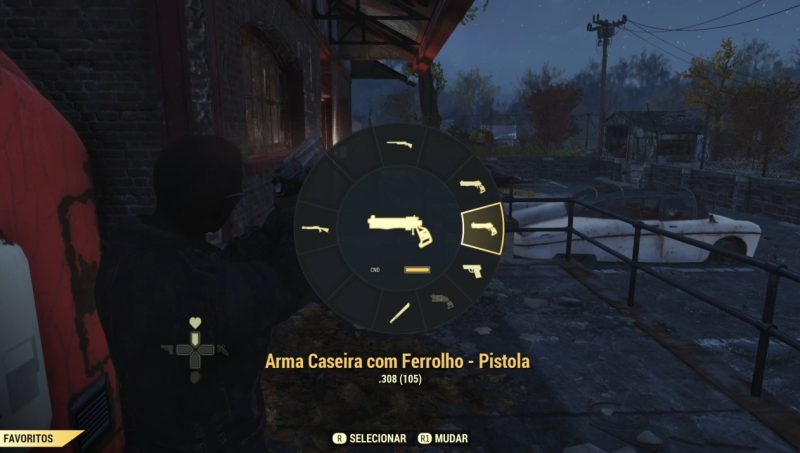 In the old editions of Fallout, the player had to worry about his energy bar, the level of radiation in the body, ammo and medicine. In the new game, the player needs food and water. The greater your hunger and thirst, the less your breath and health will be replenished. In addition, increased radiation can cause mutations. 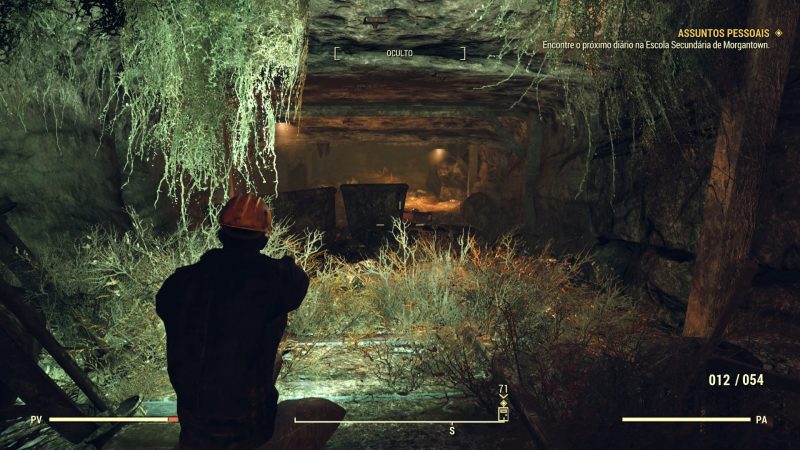 Despite all the flaws, I’m still encouraged to play Fallout 76. After all, I have a close relationship with the franchise, since the original episodes, produced by Interplay in the 1990s Fallout 3, like New Vegas and Fallout 4 are on my list of must-have games, just like Skyrim. But impossible not to recognize that the megalomania of the project ended up making it a minor game. 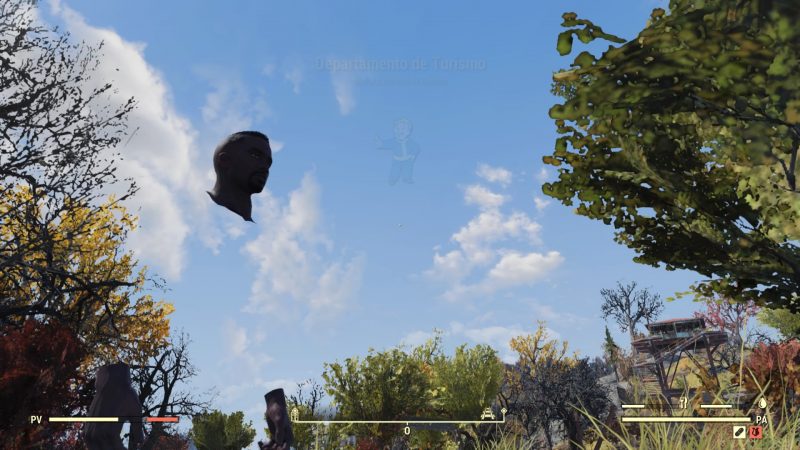 The lack of a primary objective, due to player free will, is considered one of the game’s biggest flaws. One of Fallout 76’s big responsibilities is to stay fed, hydrated, and avoid radiation.

In short, with a variety of online games available in the market, it can be concluded that network games should be dynamic, light and with quick matches. Fallout 76 may have erred in that players are unconvinced to spend their time building a personal story in the game.