Marcelo Jabulas | GameCoin Newsroom – The nuclear apocalypse has captured mankind’s imagination ever since the Little Boy was launched from the B-29 Enola Gay above Hiroshima. Fiction has seen in Armageddon an endless source of dark stories that shape life after the end of the world. Usually the scenarios are dark, gray and dusty. But Ubisoft has decided to give another color to this dystopian vision of the future.

Far Cry: New Dawn has just debuted as a sequel to Far Cry 5. The game puts the player in the shoes of the Captain, or Captain, as it is possible to choose the gender of the protagonist. He or she is part of a group intended to help rebuild civilization. They travel across the United States to support the communities that have formed after the explosion of the nuclear bombs, but they end up running into the Robbers gang, led by sisters Mickey and Lou.

The game’s setting is Hope County, the same fictional town in the state of Montana that was dominated by the Garden of Eden sect. The story takes place approximately 15 years after the events of FC5. Many NPCs reappear in the game. Indeed, one of the game’s protagonists, Carmine, is the daughter of one of the characters. 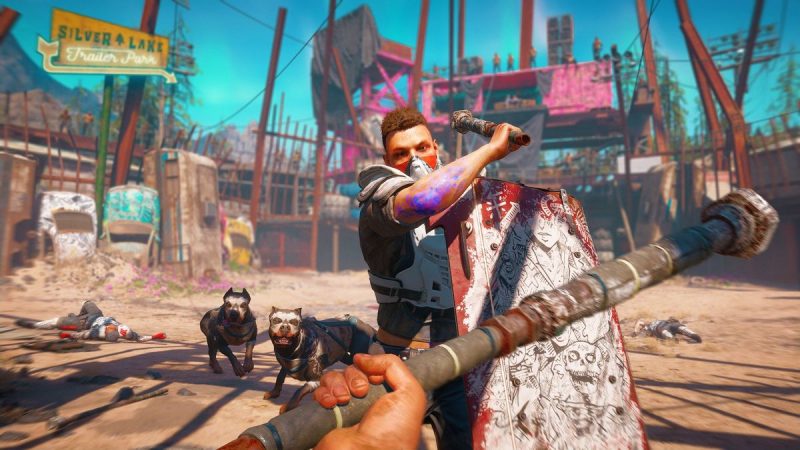 According to Ubisoft, the producers researched how long a biome takes to regenerate after an atomic bomb is detonated. According to experts, it took no more than six years. In this time when the radiation dissipated, humanity left the shelters and began to rebuild itself facing a new world in which the ruins were supported by verdant vegetation.

Thus, the places of New Dawn resemble a huge flower garden that extends through the ruins, unlike the gray of other apocalyptic works. Anyone who has played Far Cry 5 will notice that many elements from the previous game are there. Structures, furniture, weapons have been reused to speed up the production process.

The gameplay has similar basic controls, but some gameplay elements have evolved. Since there is no industry, there is no way to buy manufactured goods. The player must build weapons. At first, these assignments resemble games like “Dead Island”, in which you have to collect scrap metal for crafting. 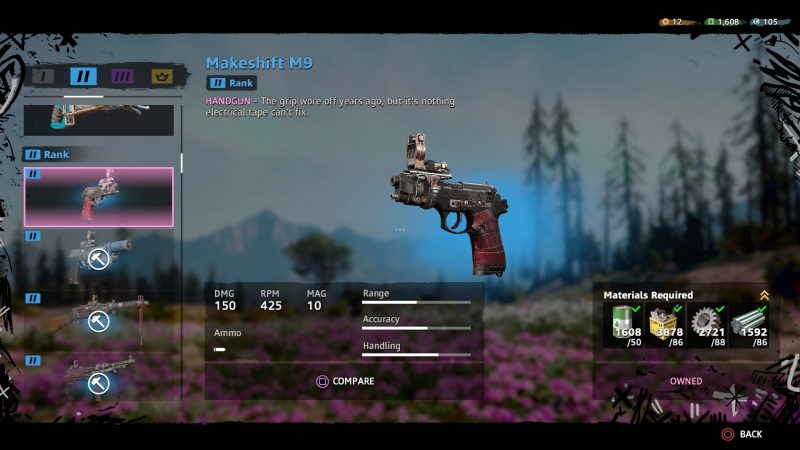 The game also has an RPG bias, more pronounced than in FC5, but it does feature things like a skill board, team formation, and a huge map. 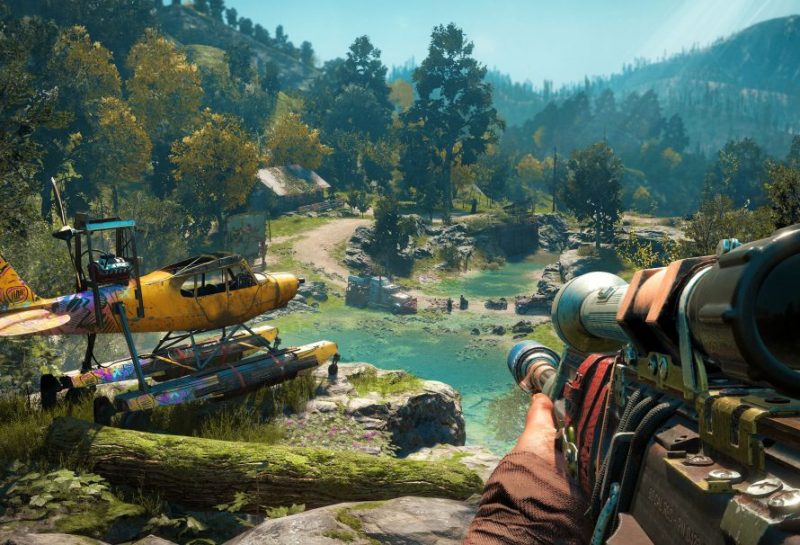 Visually, the game follows the franchise standard, with a very high level of detail. It’s a beautiful game, with very well rendered light, shadow and mist effects, as well as alternating luminosity.

As in other games in the Far Cry series, the player has a main campaign, with several missions, but also side tasks. For those who want to finish the game quickly, the ideal is to focus on the campaign.

However, it is very interesting to devote oneself to parallel tasks. They will force the player to search every corner of the map. In addition, it also significantly increases the playing time.

Far Cry: New Dawn is a game that takes the recipe established since Far Cry 3. There is a huge map, lots of missions, earthy enemies en masse and sadistic villains. And it’s great!

PS. Doesn’t that madman up there look like Grumpy? The “Tonton” is in good spirits!