Marcelo Jabulas | GameCoin Newsroom – The presidential race has generated heated discussions, freezing friendships on social networks, but nothing compares to the eternal Atlético and Cruzeiro between FIFA and PES. The two football franchises compete for player preference and also seek alternatives to retain their supporters, who defend their favorite game with a vehemence in a ferocity that makes political discussions seem like an interrupted and silent dialogue between Benedictine monks. And a month after the release of PES 2019, it’s time for FIFA 19 to debut on September 28. And although the game does not come in a final form, we went to discover its demo version.

The EA Sports game comes with heavy marketing support, buoyed by the popularity of Cristiano Ronaldo, owner of the game’s cover art which was revealed ahead of the World Cup in Russia, with the guy wearing the uniform of the Real Madrid, had to be replaced by the outfit of Juventus. After the World Cup, CR7 began to defend the colors of the “Old Lady”. 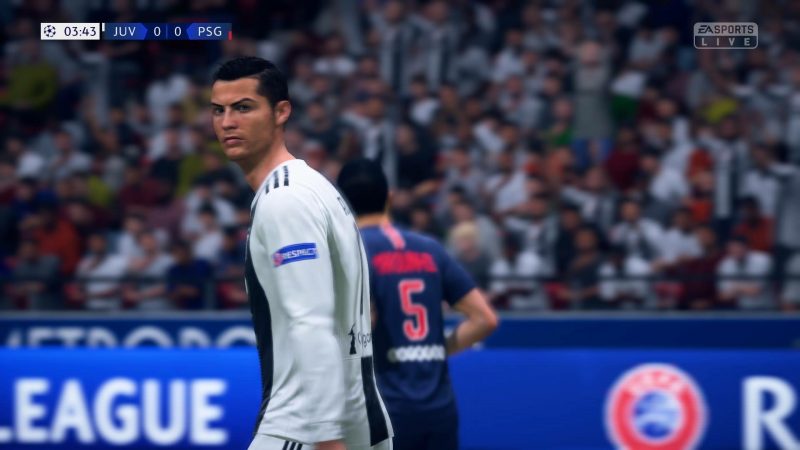 Another device to deal with the competitor was the contract with UEFA to reproduce the Champions League, which until last year was exclusive to the Konami series.

If the guy is on the cover, that’s okay. After all, what is important is how the game has evolved in terms of gameplay, physics and artificial intelligence, which directly influence the gaming experience.

What you can see at first glance is that FIFA 19 is more user-friendly. The arrow (at the feet of the player) indicating the direction of a possible shot facilitates the orientation of inexperienced players. Another feature, carried over from previous editions, is Command Suggestion, which appears above the athlete, showing what each button does. Thus, when it comes time to shoot, the risk of making a short pass is nil. 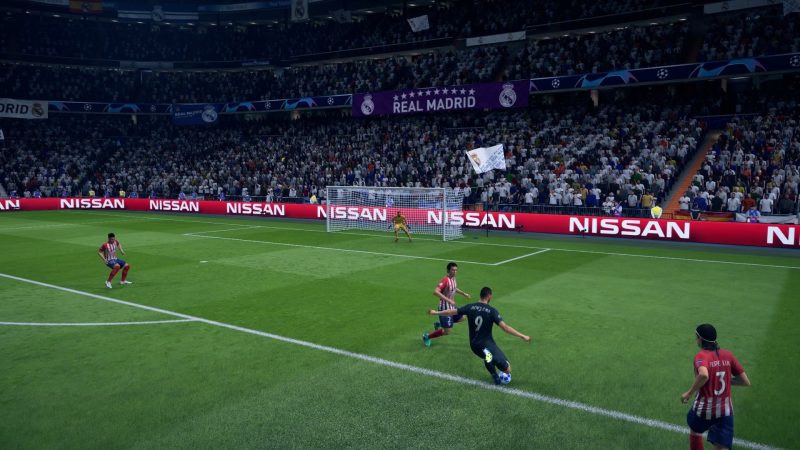 It even points out those special moves with the best triggers, which only FIFA “lice” know when to use. Once the player is well trained, they can remove the tool which, although useful, pollutes vision.

The athlete performance system has also been improved. Graphics at the end of each game make it possible to read the behavior of the players. It is possible to know its position on the ground, as well as its rate of use. 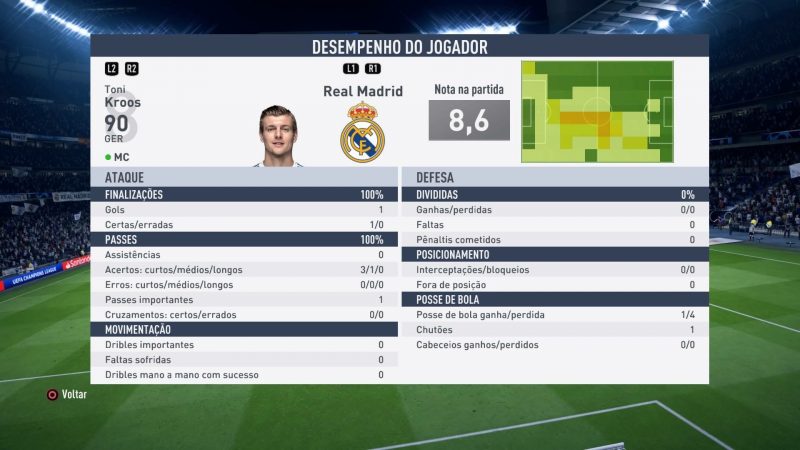 The FIFA 19 demo only offers the possibility for the player to know the gameplay mechanics of the game. He can play Champions League matches and has access to 10 teams: 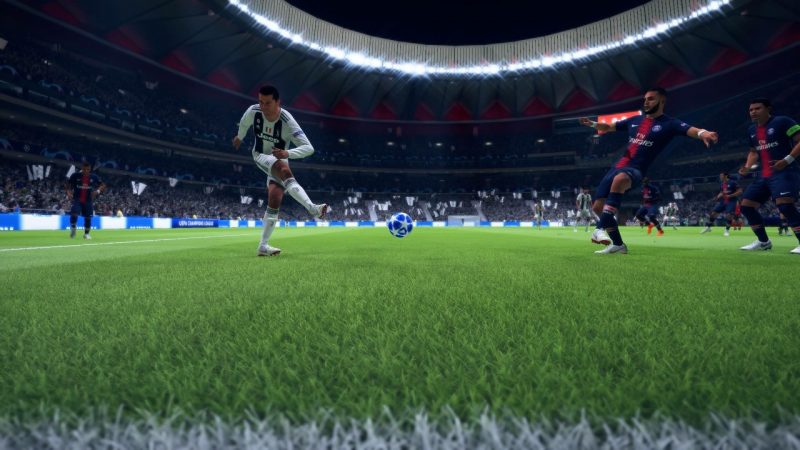 Among the few options that the demo version offers, the player can discover a summary of The Journey mode, in which the protagonist Alex Hunter takes control.

Graphically the game is well done. The game opening animations are flawless. However, in the replays of the game, it is possible to see imperfections that do not exist in PES 2019. In this regard, the Konami game gives a bath to the EA Sports game. 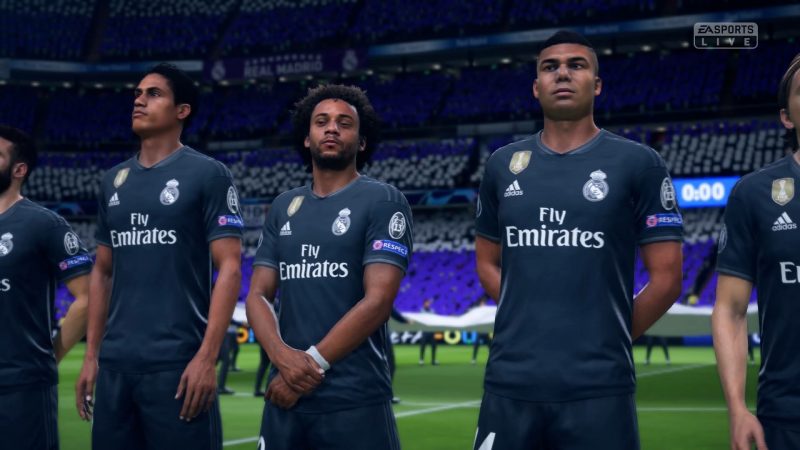 The level of detail depends on the size of the club and also the morale the player has in the world of the ball. Athletes like Neymar, Marcelo, Buffon, Bale, Mbappé and Cristiano Ronaldo look like they were hand-drawn by Michelangelo. Others like Diego Costa weren’t so lucky. 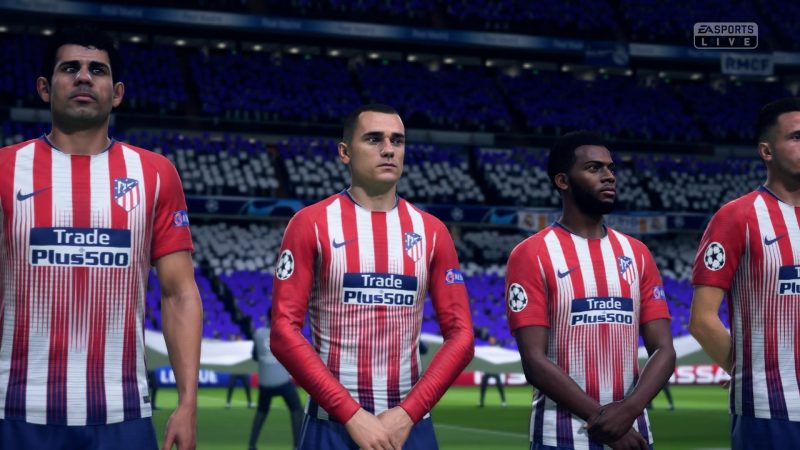 But these are elements that do not compromise the game. FIFA 19 is great to play, the physics are well adjusted and the AI ​​of opponents and other teammates is very precise. The player does not have the sensation of playing with a covered robot. The machine constantly tries to anticipate actions and kill movements.

However, that also matters little, because those who play FIFA or PES for real don’t take the field against the video game, but against real gamers. Guys who are dedicated to picking up all the tricks to make a career in the online leagues of the game.

However, for beginners, all these novelties are good tools in a learning process. After all, it’s better to “suck the orange” with the computer than with anyone. 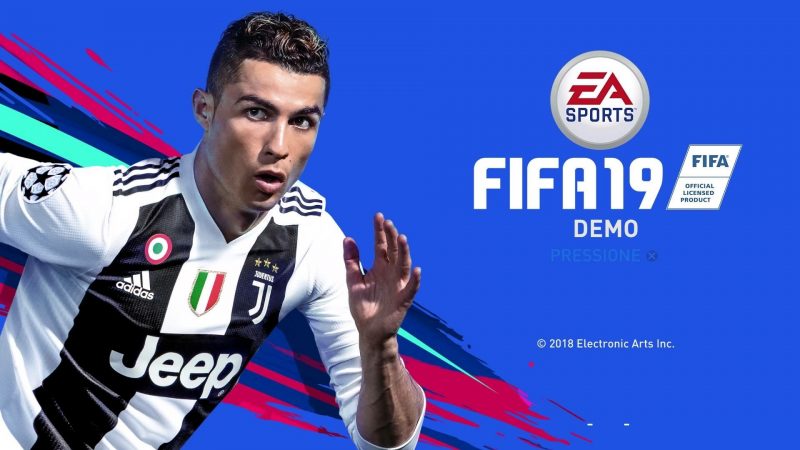 One good thing is that the game will still have editions for PS3 and Xbox 360 veterans, in addition to PC, PS4, Xbox One, and Nintendo Switch. Their prices start from R$200, but can exceed R$350 in the most sophisticated editions. These are expensive values, for a game that has an expiration date of only one year. 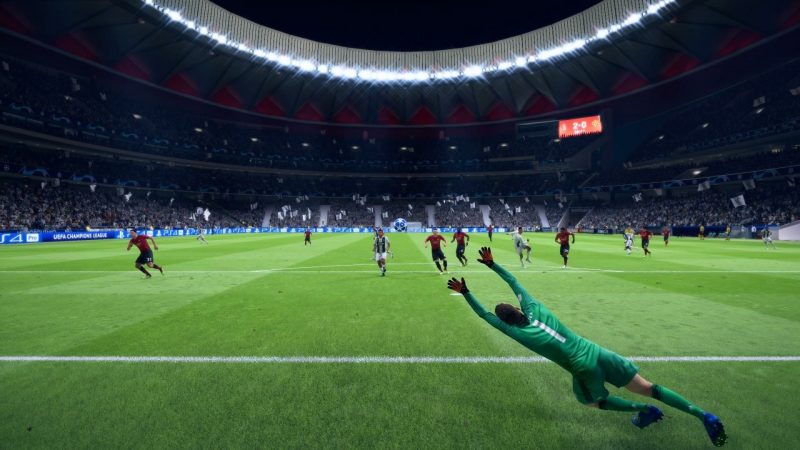