Marcelo Jabulas | GameCoin Writing – Of all the Ubisoft franchises, my favorite has always been Tom Clancy’s Splinter Cell, one of the few franchises I’ve completed every episode of. The Silent Adventures of Sam Fisher was extremely difficult. But I admit that I fell in love with Ghost Recon: Wildlands, which also bears the signature of the late American novelist and who won a mission in which to restore strength to old Sam Fisher. Breakpoint debuts as a successor to Wildlands, bringing gameplay evolutions, a gigantic map, and without the political embarrassment of taking place in traffic-dominated Bolivia. 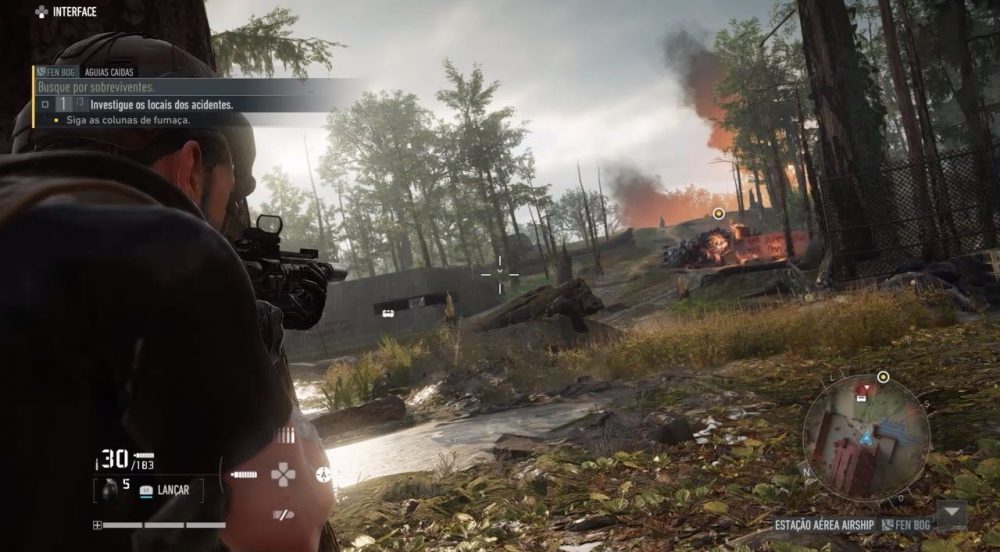 Breakpoint is set in a fictional archipelago in the South Pacific, where a tech company works that coexists with tribal natives. This high-tech paradise is dominated by a military group, commanded by Lieutenant-Colonel Cole Walker, played by actor Jon Bernthal (The Walking Dead and The Punisher). And it’s up to the player to liquidate the bandit, who in the past saved his life.

If in Wildlands it was possible to create team sessions to complete missions, Breakpoint evolves in the constant selection of combat companions. Players can meet in a common environment and join forces. 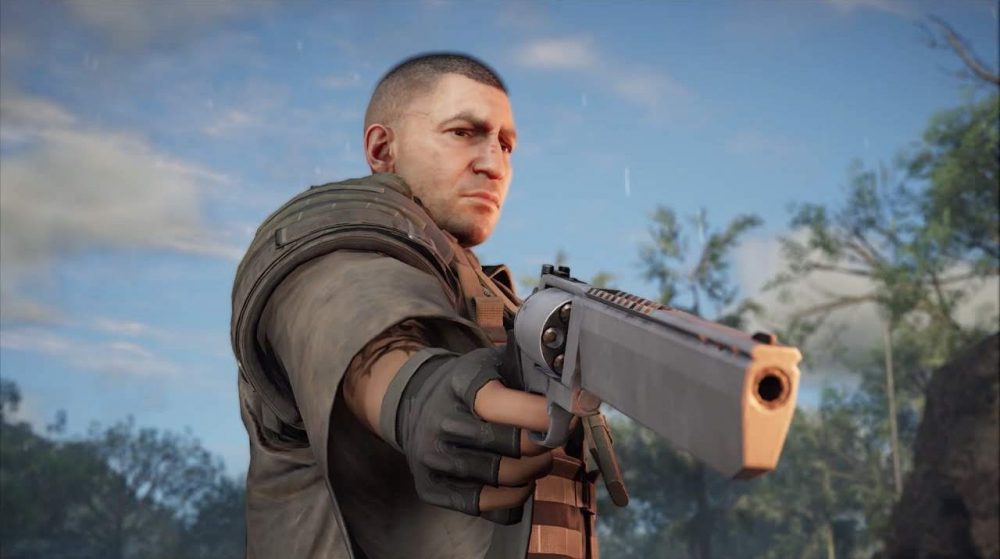 Playing as a team is cool when you already know the players outside of the virtual environment, where everyone knows what their role is in the mission. Because bumping into random players doesn’t always guarantee a fun experience. Often there is no dialogue and everyone does what they want and not as a team. This disorganization often leads players to mission failure. Thus, the maxim is often valid: “better alone than in bad company!”

On the other hand, those who like to play alone will no longer be able to count on the team of NPCs (characters controlled by the game) who accompanied the player. And being alone on such a large map makes the game a bit monotonous. One of the great things about Wildlands was the character conversations, during car or helicopter rides. They told stories of past missions, old bullshit, and other topics that didn’t influence gameplay, but increased immersion. 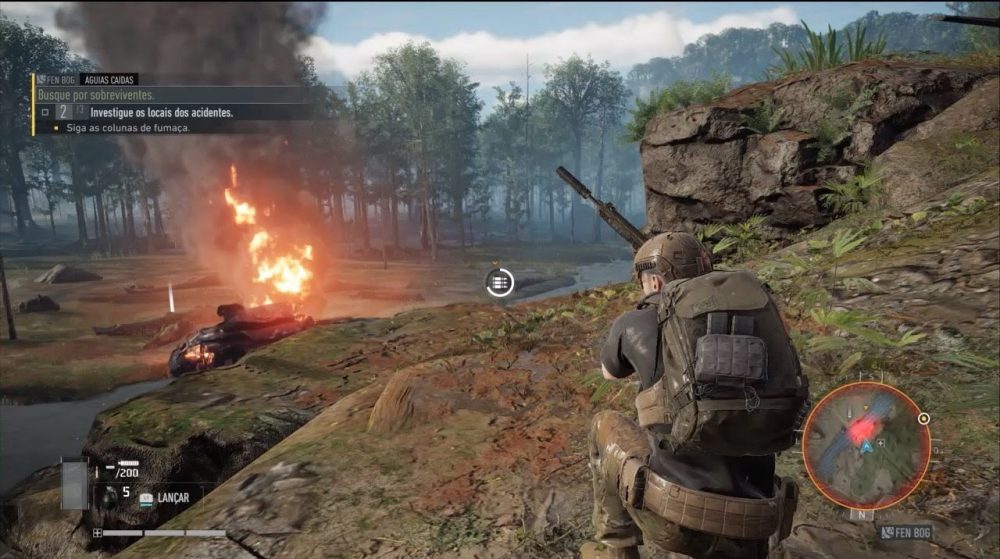 The big problem is that the game arrived very problematic. The focus on microtransactions became the game’s main criticism, along with excessive bugs. But personally, what bothers me the most about Breakpoint is its fantastic story, with this rebel refuge in a crater, which no enemy can see.

I don’t know, it’s because this environment reminds me of those MMORPGs like Cabal Online, with this bunch of players wandering around and looking for barter, or the surreal design of this “oasis”. I do not know. The thing is, Breakpoint is a smaller game than Wildlands, which to this day still makes you want to play.

It starts well, but gets tiring after a few hours. Maybe it’s better to leave it in a bain-marie and try again.

FIFA 20: Volta Football Mode – for those unfamiliar with the trick