Marcelo Jabulas – In the games market, several studios specialize in different segments. This guarantees them more refined productions in their niches than more generalist ones. And when it comes to racing games, there’s no room for adventurers. Studios like Milestone, Slighty Mad Studios, SimBin and Polyphony Digital are respected labels when it comes to racing games, as is Britain’s Codemasters.

The new grid follows the same pattern as the 2008 game. The player can compete in different segments which differ according to car categories, such as gran turismo, compact, muscle cars, exotics and prototypes. There is a generic version of NASCAR, without the original American stock cars, but offering challenges very similar to those in the top official games of the tournament. The player starts his career with a limited amount of resources, which allows him to start his garage and hire the second driver of his team. 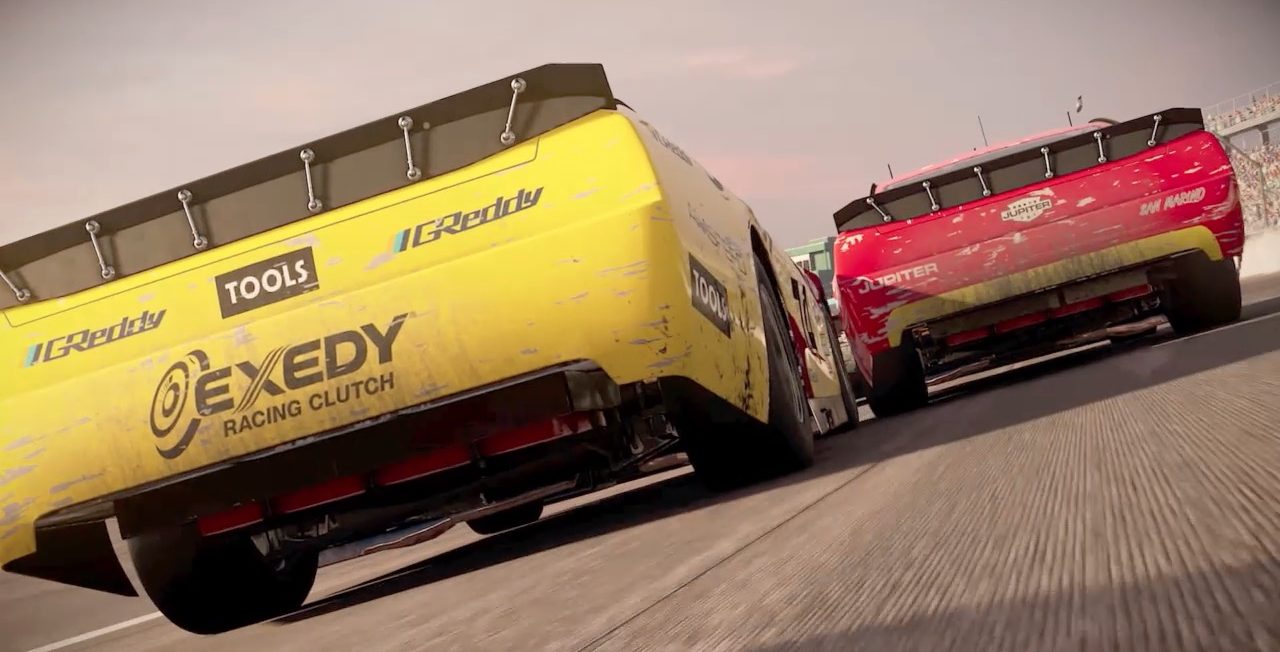 As you level up, you can form teams with more racers. The more pilots in your team, the higher the score and also the income. Money that can be used to buy more sophisticated cars. 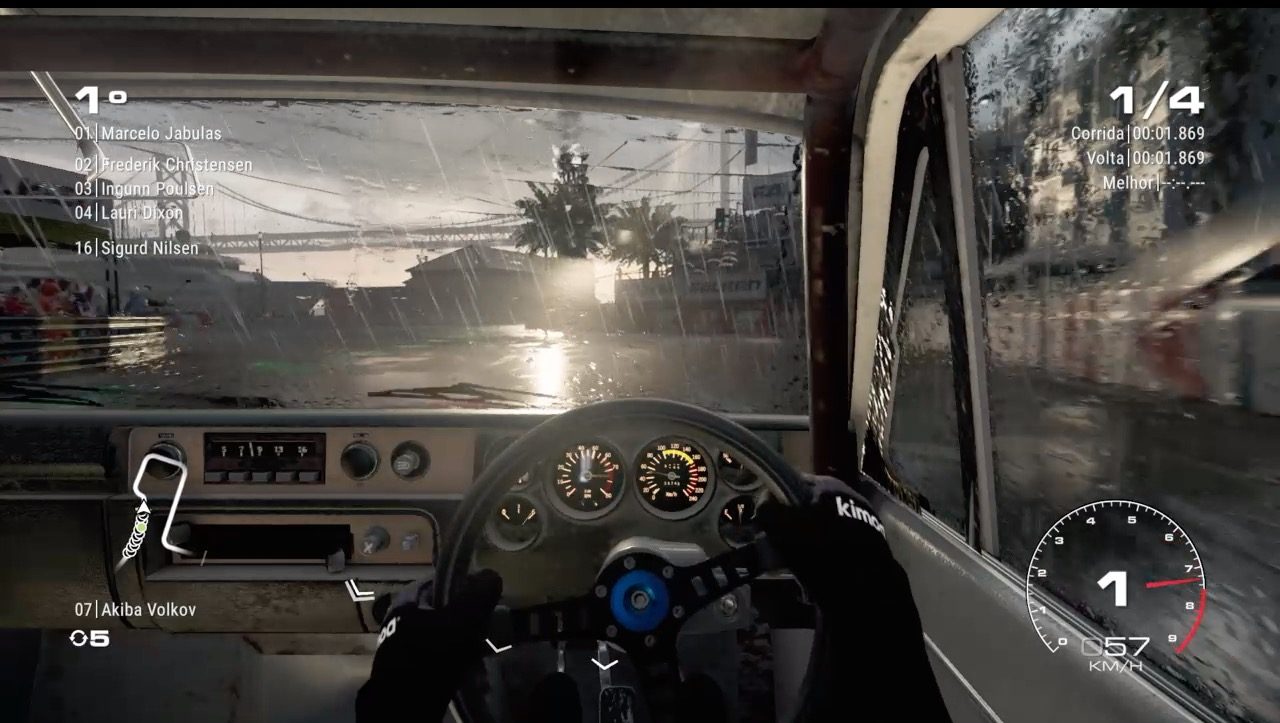 The game has a generous testing schedule for each modality. There are also particular disputes, which require the purchase of specific cars. But Codemasters, who is not fooled, has launched stand-alone seasons that multiply the competitions and also serve the player with automotive news. In addition to all this, the game also has an online mode, in which disputes significantly increase the level. 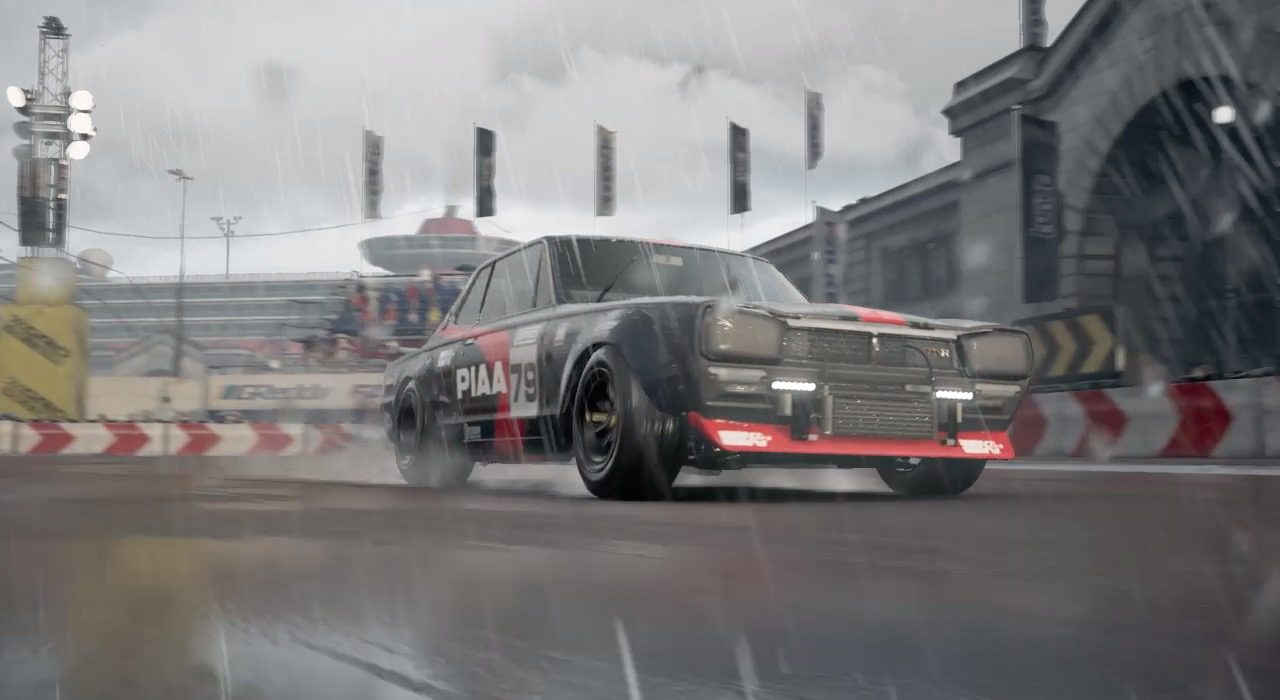 Grid is a beautiful game, just like previous editions. Lighting effects are excellent, with twilight, which blinds the player during late afternoon events, as well as dark spots during nighttime events. Sure, it doesn’t compare to the rich detail of Gran Turismo Sport, but it’s a beautiful game. 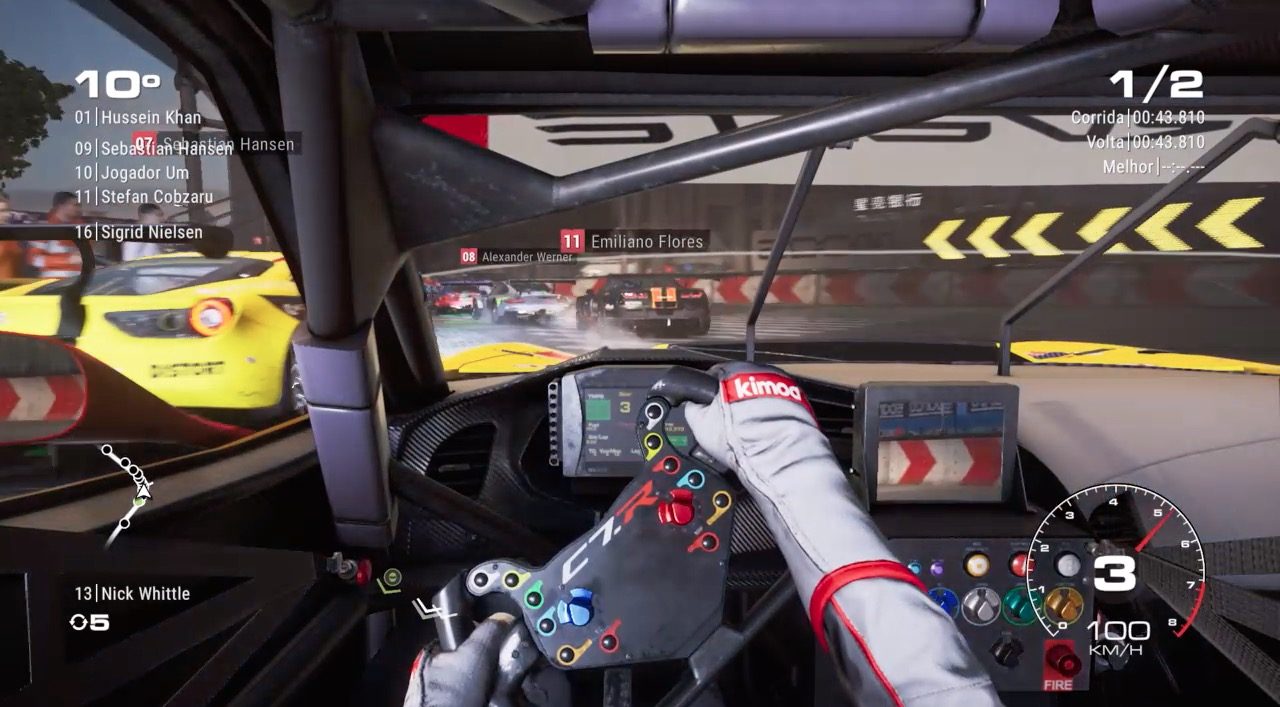 The level of detail in the cars is impressive, as are the breakdowns. By playing with a view from inside the car, it is possible to see the driver operating the pedals and transmitting player commands in real time.

Anyone who’s played TOCA knows it was a no-mistakes game, just like Dirt Rally or Dirt Rally 2.0 and the official Formula 1 games. Grid has a mixed style. Not as simple as Need For Speed ​​and not as ruthless as Project CARS or Assetto Corsa. 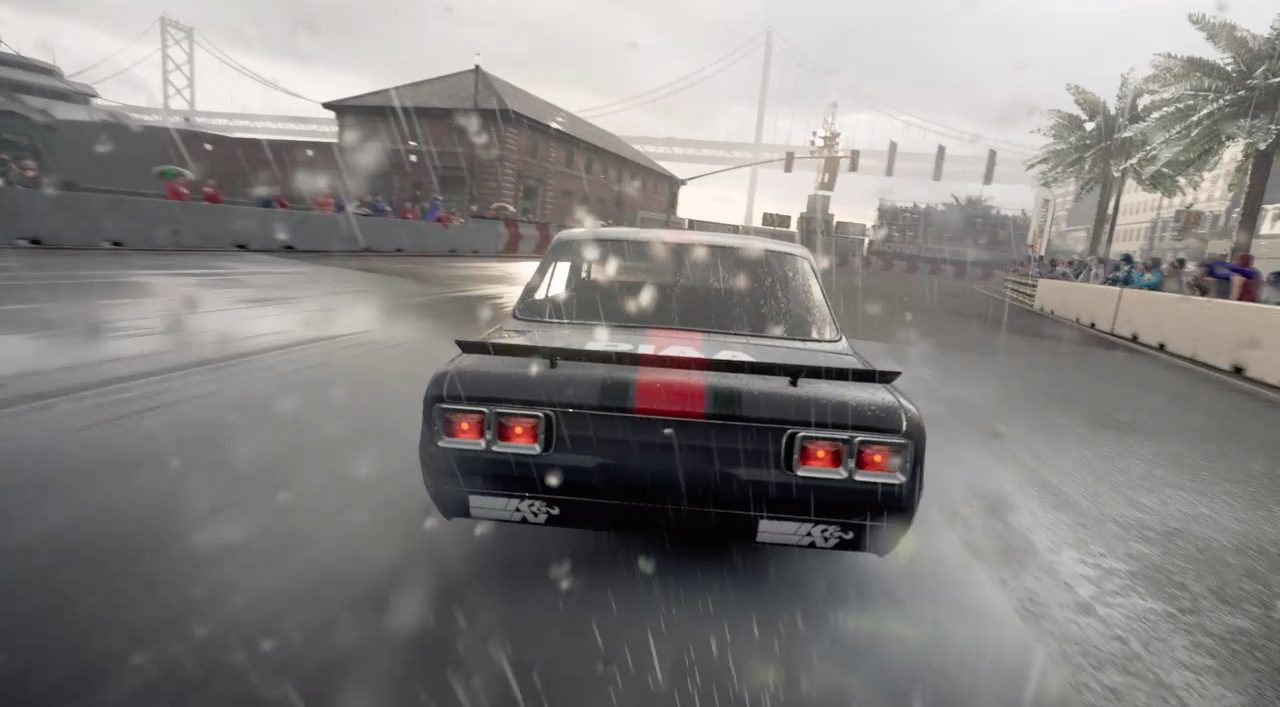 It is a game that allows some route corrections. It even retains the rewind tool. On each run, the player can use the feature up to five times to repeat a section of the run. It’s a “legal trick”, but it steals the fun of the game. 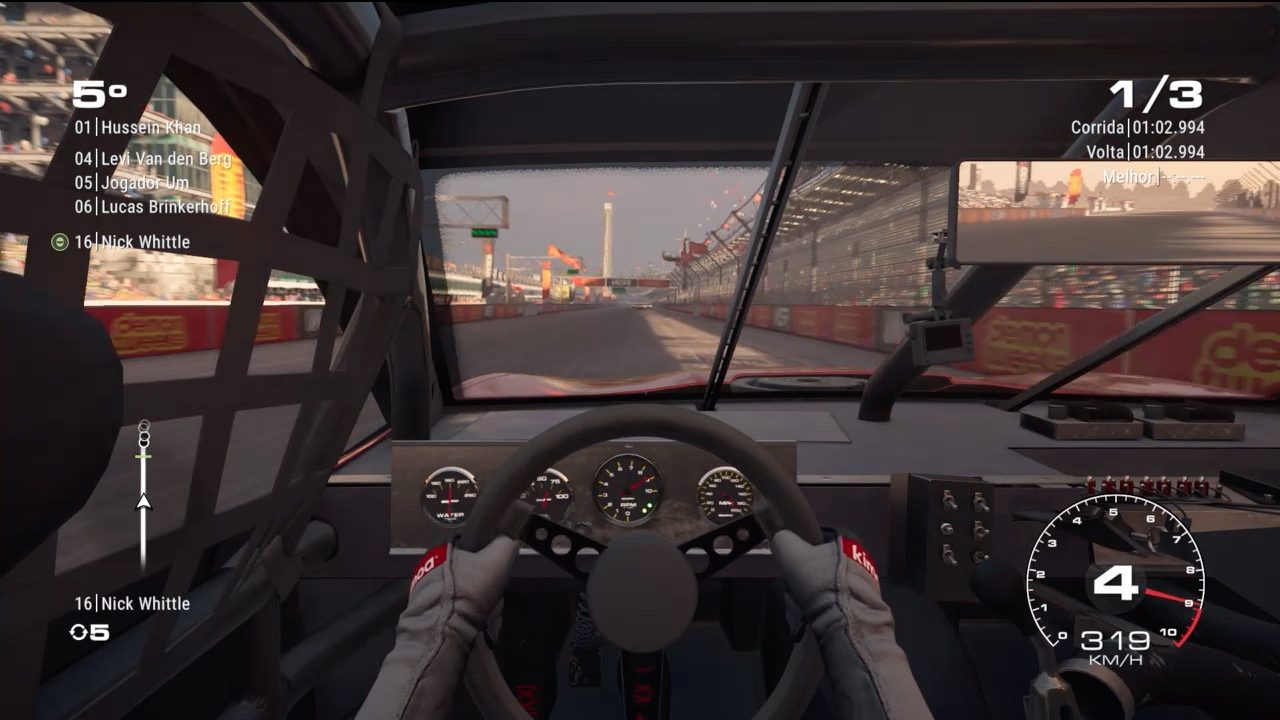 Grid comes as an option for those looking for a racing game with a good level of balance, a garage with really cool cars and a variety of challenges. It does not require surgical configuration of the cars, but allows adjustments of suspension, steering, braking and other parameters, according to the preference of the player. 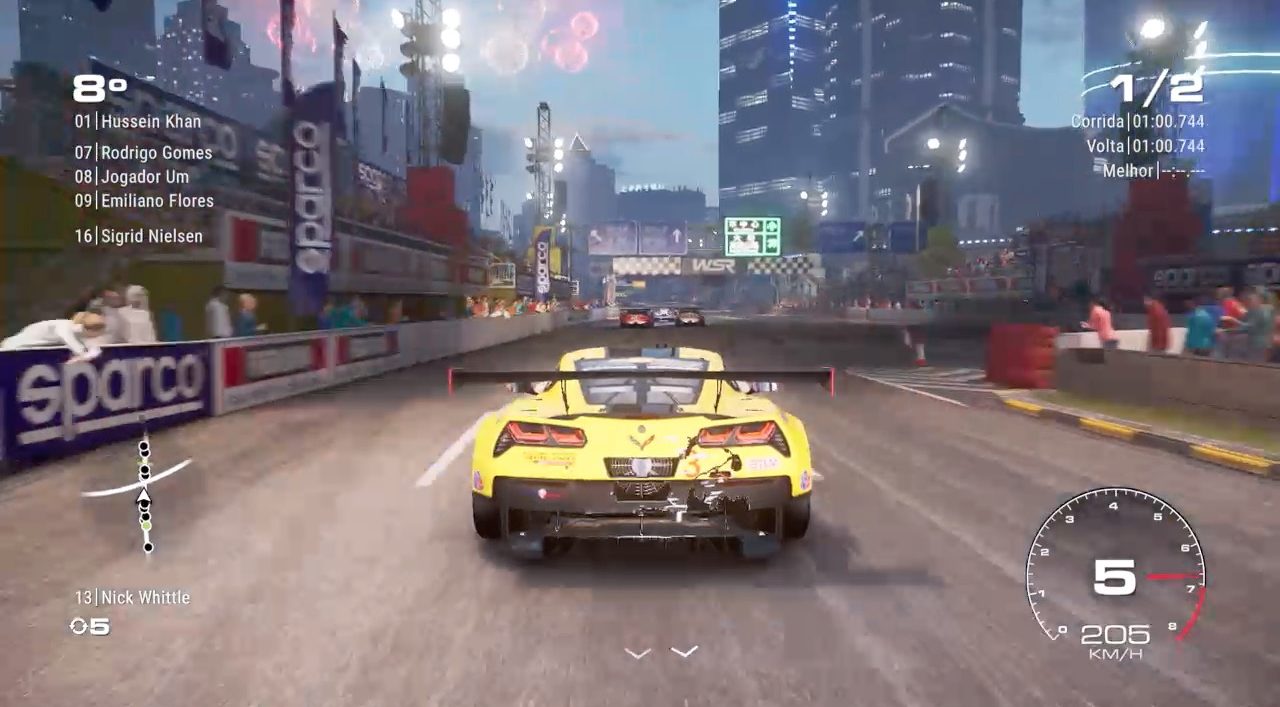 Available for PC, PS4, Xbox One and Google Stadia.