Marcelo Jabulas | GameCoin Newsroom – Battle Royale gaming fever has spread like an epidemic around the world. Microsoft rushed to get Public Enemy Battle Grounds (PUBG) exclusivity for Xbox One, Fortnite turned into a veritable gold mine. And as many franchises will soon receive online modes in the format. H1Z1: Battle Royale appears as an option for PS4 players. The game that emerged as a cooperative zombie game on PC, has received a new look and is in the validation phase, but is available for those who want to play. As this is a free online game, it is not necessary to subscribe to the PS Plus service to be able to play with other players.

H1Z1 turned out to be very similar to other games of the genre in its gameplay structure. The game offers the possibility to choose gender, initial clothes and even greetings. But if you want more than that, you have to buy credits and burn them with customization items. There are three packages on the PSN: Starter (R$15.50), Founder Standard (R$61.50) and Founder Deluxe (R$153.50), which add items such as weapons, vehicles, credits, among other trinkets that give players tactical advantages.

H1Z1: Battle Royale is a game in which the quality of the gameplay basically depends on the internet connection. A low speed network will directly impact the game and make the player vulnerable. After all, your response time becomes slower.

On PSN, the game is offered as final, but upon loading the game artwork still states that it is an open beta test. In any case, it’s a fact that this is a finished game, otherwise there would be no way for Sony to market the credits. 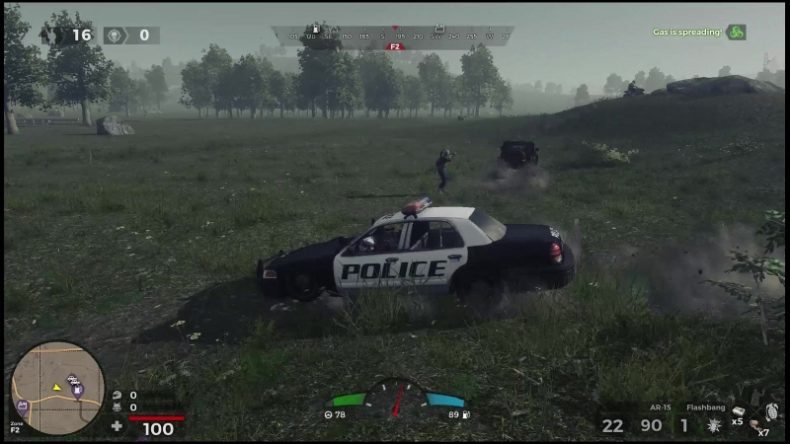 However, what matters is that there are a lot of bugs in the game. Like running over an opponent and not falling, or landing with a parachute in the middle of a wall and being pushed towards a game own screenplay, among other small flaws that need to be corrected. 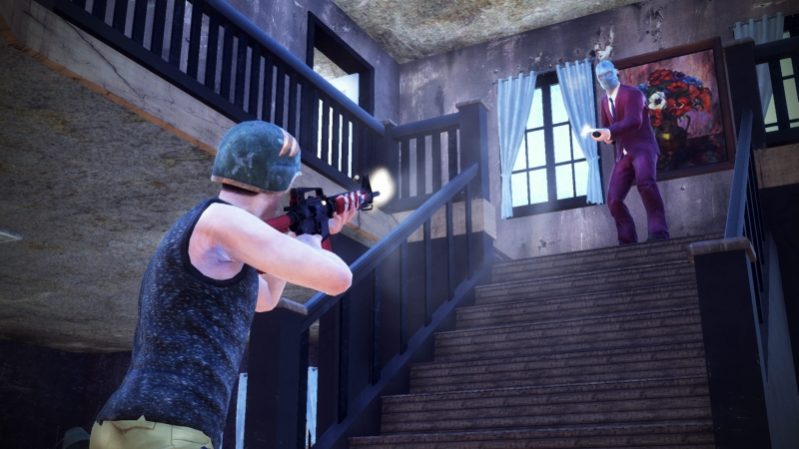 H1Z1’s graphics are far from perfect. But it could also be the case. The game has a gigantic map, full of scattered resources, vehicles, in addition to a hundred players. The depth of field is slow and the graphics are detailed at a sluggish pace. It’s the little details that end up compromising the experience. However, it must be recognized that the game offers fast loading. 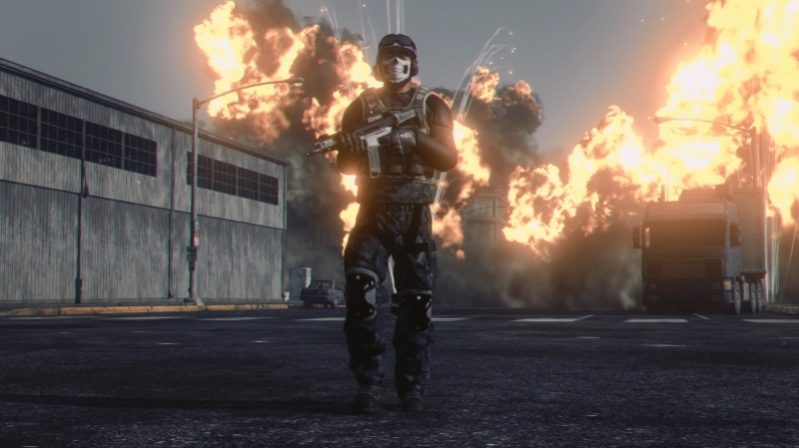 H1Z1: Battle Royale is coming as an alternative for the player who owns a PS4 and cannot play PUBG. It’s a cheap fun option because it’s free to download. What the player should be aware of are the microtransactions. As the player tends to struggle to win matches, due to confrontation with more experienced opponents and also those who have already acquired items to sell, he often does not realize how much money he is will invest to become more powerful.

Be careful, the PSN registrar is ruthless. But knowing how to contain the urge to toast a little or a lot of change, the game is a good option for having fun.

We played Hours of Darkness, the DLC for Far Cry 5