Marcelo Jabulas | GameCoin Newsroom – In the gaming world, there is an eternal cold war between the PES and FIFA franchises. Each of the football series has amassed a multitude of followers around the world who still believe that “your game” is the best. But it is true that even though both are football games, there are significant differences between them. And this is precisely what separates the “fifeiros” from the “peseiros”. And in this year’s competition, PES 2019 took the lead. The game arrives tomorrow (28) on PC, PS4 and Xbox One, while FIFA 19 won’t be available until September 28.

We tested the demo version of PES 2019 which brought a bit of what the game has to offer. An immediate perception is the evolution of the gameplay, which has become more realistic. In previous editions of PES, when the player gave a pass order, the computer understood that it was to throw the ball to the nearest teammate, which made life easier for the player. 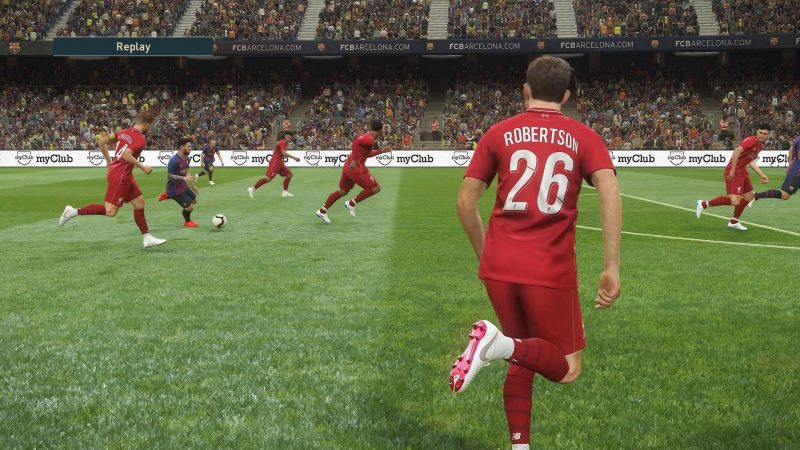 Now it is necessary that the athlete is directed towards the teammate, otherwise he will hit where the nose points and the pass will be incomplete. The change made matches more difficult, requiring more precision from whoever has the joystick. 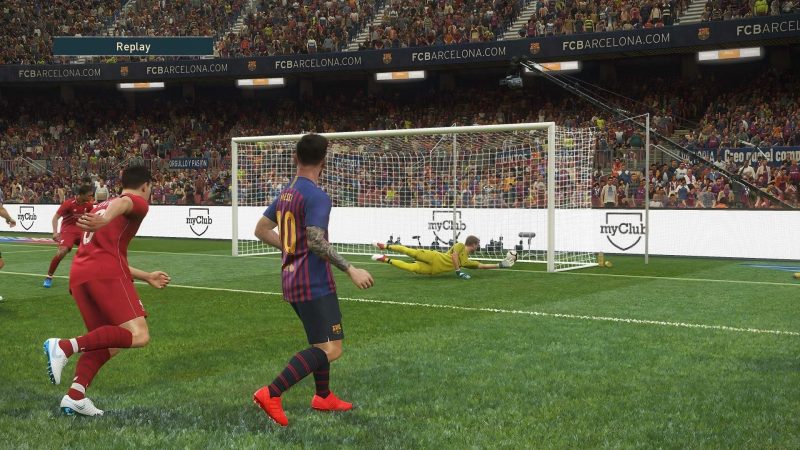 Once again the game has Barcelona as the partner team. The Catalan team has appeared on the cover of the game in several editions. And this year it will not be Lionel Messi who will stamp the box, but the Brazilian Philippe Coutinho. 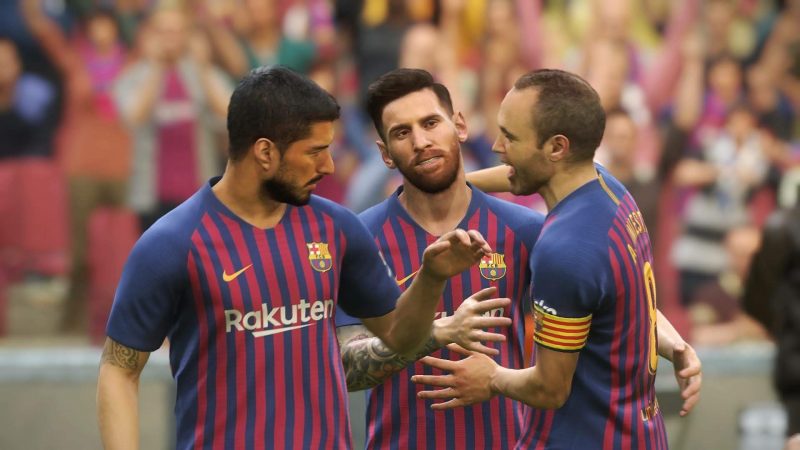 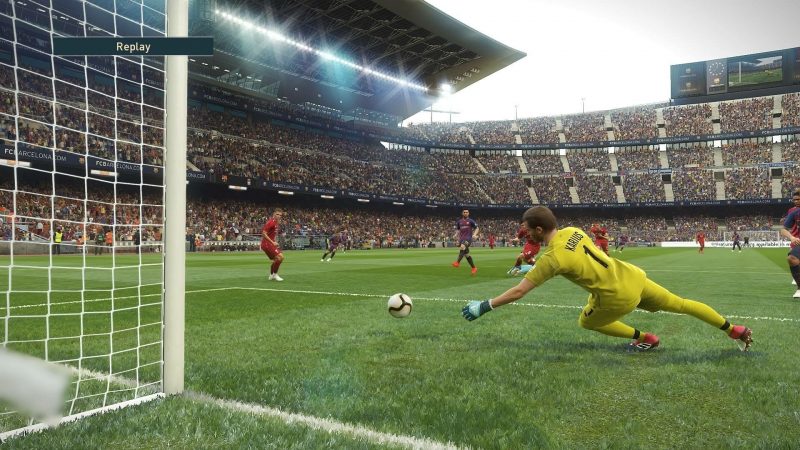 In the demo, there are only two pitches: the Camp Nou and Schalke 04’s stadium, the Veltins Arena. However, the noise around the stadiums involves Mineirão. In the Brazilian edition of the game, the Gigante da Pampulha is spelled as “Mineirão”, however, in editions that will be distributed in other countries, the stadium has been renamed “Toca da Raposa III”, which is the popular nickname from the Cruzeiro fans who send your games there. 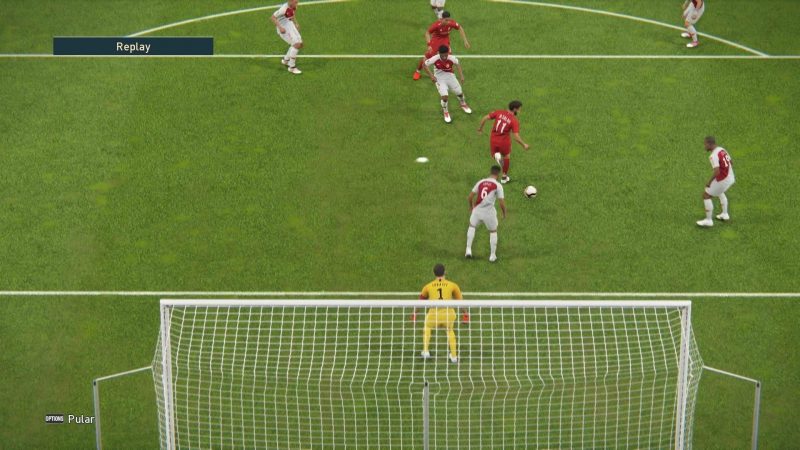 Konami does not explain why they gave two names to the stadium. However, Minas Arena, the consortium that runs Mineirão, claims that they have not officially authorized the use of the name “Mineirão” in the game and that this will trigger Konami. The producer, in turn, did not respond. 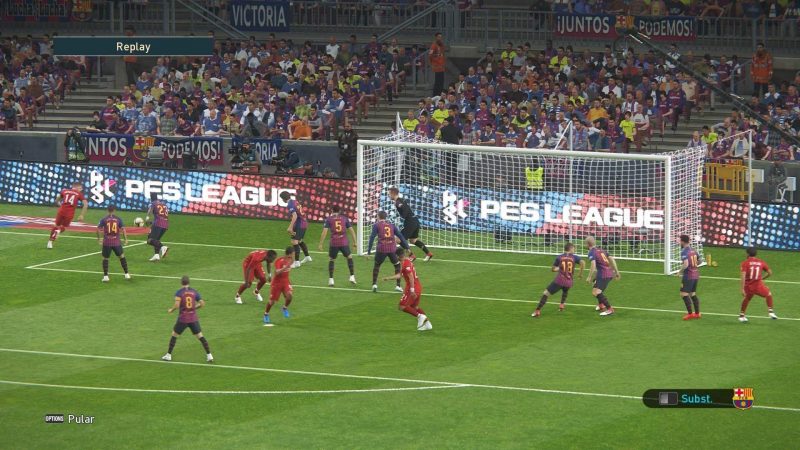 PES 2019 has followed a natural evolution both in gameplay, graphics and artificial intelligence. The game is more difficult, requires better ball control and more precise aiming. The fact is, the cold war between the Konami game and the EA Sports series will continue to be fierce, with fervent new chapters in the weeks to come.