Marcelo Jabulas @mjabulas – Few games have become good movies. However, what is not lacking are the works of the seventh art that have become good games. Some features had more than one game. This is the case with The Predator, a 1987 production starring Arnold Schwarzenegger. The movie that brought the dreadlock monster into the world has become a pop culture classic. Phrases like “If he bleeds, we can kill him!”, is one of the great pearls of the Austrian bully.

The film served as the inspiration for a Nintendo game shortly after the film’s release, and a few years ago it made an appearance in Ghost Recon: Wildlands. Not to mention the mixed salad with Aliens in Aliens vs Predator, which had multiple episodes and even ended up in the movies. But the thing is, the predator is back in Predator: Hunting Grounds. 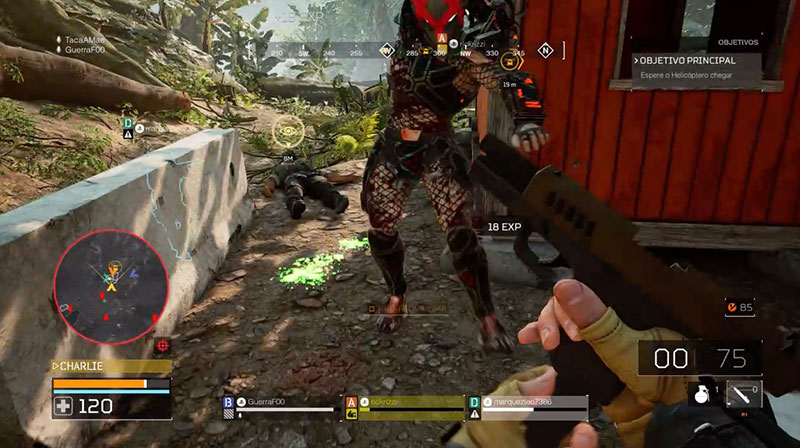 It is an online shooting game, in asymmetrical multiplayer format. But what does that mean? Simple is a game mode where one player takes the role of a stronger character and the other (weaker) characters form a team. This model has already been explored in games like Evolve, Friday the 13th: The Game, and Dead by Daylight. Between March 27 and 29, Sony released a test version to arouse the curiosity of gamers. The game allows the player to arrange matches or randomly enter with other players in a 15-minute battle. 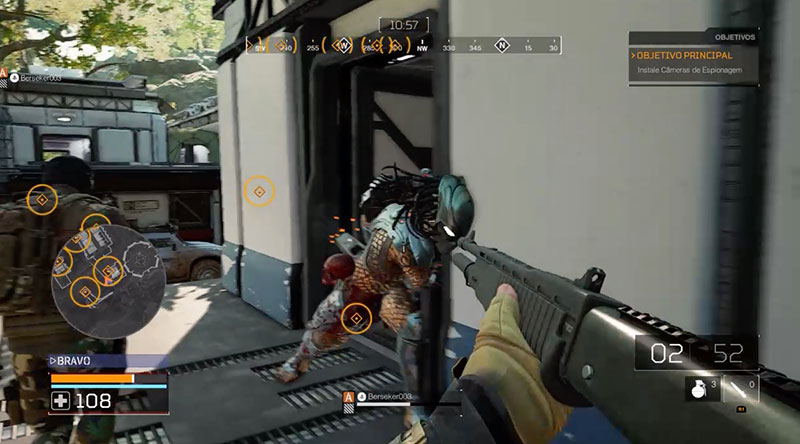 A good thing is that the story borrows the plot from the 1987 film, but technologically updated for today. But the idea is the same: a squad that must infiltrate an enemy base to sabotage it. Thus, players (humans) must complete tasks such as hacking into systems, destroying pipelines and other tasks that change with each game. And during the mission, players encounter NPCs as rival soldiers, who will greet you with bursts of machine gun fire. In the midst of all this, the player who takes the role of the predator aims to hunt down all the other players. If the team kills the monster, the better the score, added to the main objective. 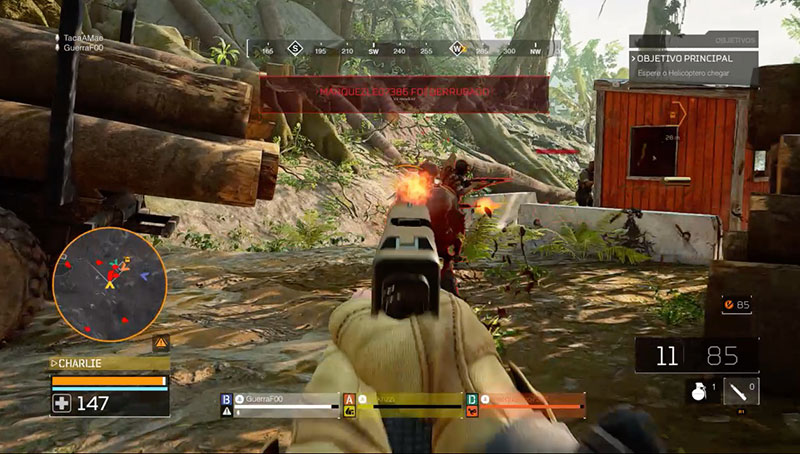 Despite the excessive power of the predator, the game is balanced. The player, when knocked down, can be helped by his teammates. It also has medical kits. The Predator, on the other hand, is not so lucky and has no pieces of duct tape to use. On the other hand, the bichão can run through trees, camouflage itself, use its thermal vision to identify its prey, has retractable claws, a net, and a shoulder-mounted cannon. 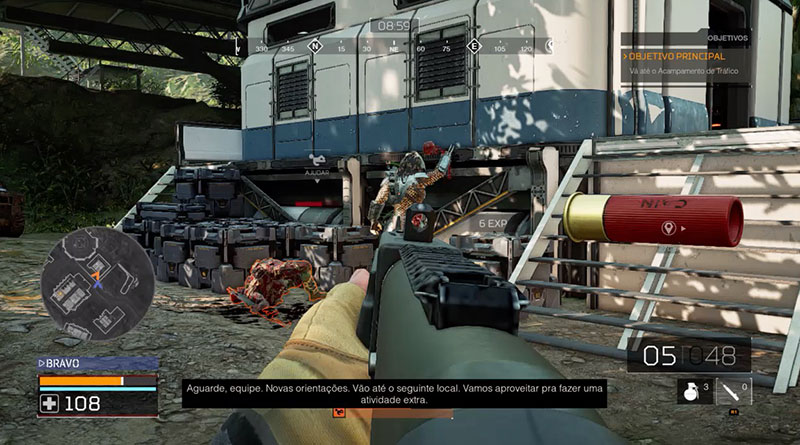 It’s a fun game, whatever the role of the player. Playing with soldiers requires tactical team behavior. In mission tasks, it is essential to have the support of companions, while invading a system or planting bombs in enemy installations. After all, the Predator can appear and slice the player in seconds. As the alien, being stronger doesn’t mean you have to come in with your chest open. Like a good hunter, you have to be stealthy and know how to surprise your prey. If you try to play kamikaze, it’s sure to become a lady’s purse. 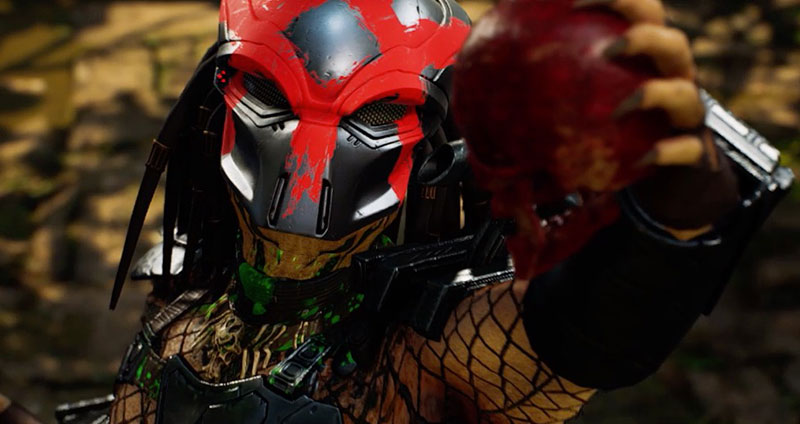 Predator: Hunting Grounds has versions for PC and PS4, with a suggested price of R$159.90.