Marcelo Jabulas – The other day I was organizing my game library and came across Prey Moon Crash. I decided to write again about this game released in mid-2018. After all, it’s a title with an interesting approach and very particular gameplay features.

Arkane Studios pushed their creativity to the limit with Prey. The Action RPG title that unites sci-fi and survival horror was one of Bethesda’s main productions. The studio now offers the Moon Crash extension, which once again takes advantage of a crazy idea to take the player on an unusual adventure in the middle of the moon.

in the world of the moon

The player takes on the role of a scientist who stumbles upon a massacre on a space station caused by an alien life form. In Moon Crash, the player embodies a hacker who, in the calm of his ship, must find out how the crew of the lunar colony was massacred by the same creatures, called Typhon. To do this, you will need to simulate how each of the five survivors managed to escape from the facility.

If the plot uses common elements, such as alien creatures, as well as weapons and the ability to collect items to build complex tools or gadgets, Moon Crash offers different gameplay.

Prey is a game in which the player opens the dependencies of the space station, as in any RPG, and has free access. Moon Crash, in turn, places the player in a Roguelike (Dungeon) style game. The player has access to dependencies, but each time they die and have to restart the game, the game generates a different random level than the one they accessed previously. 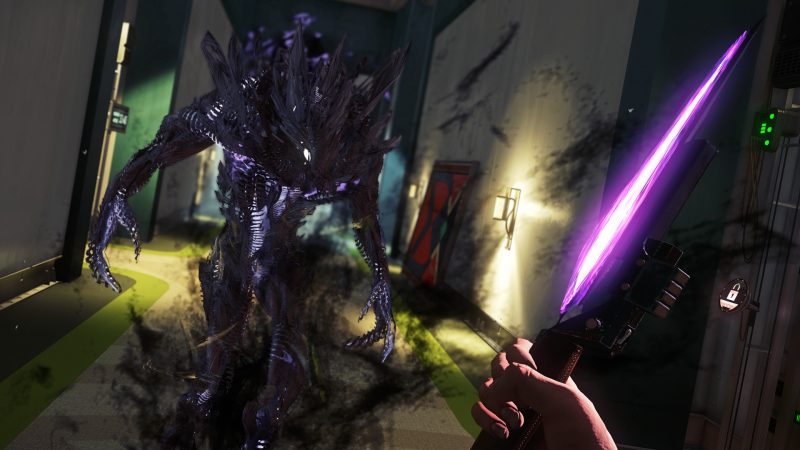 This format is fundamental in the proposal of the game, which is precisely to ensure that each of the survivors manages to escape. The player is a kind of detective who, from a distance, tries to understand what happened.

The game offers the player five characters. They are released in order. Finish one and start the next. Each of them has particularities, such as resistance, combat techniques and even supernatural abilities. And of course, when you’re done with a character, a random level is generated. After all, there is no way to mark the path with breadcrumbs. 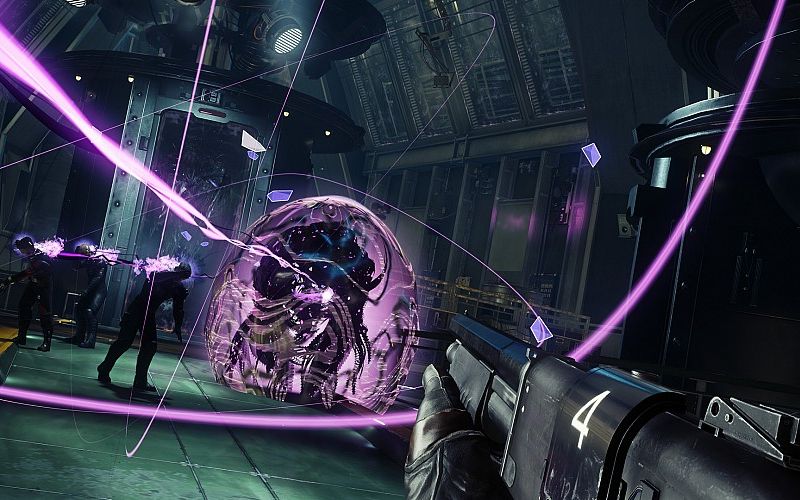 To make life easier, the player can use the points obtained during the attempts to buy items such as ammo, weapons, medical kits and other trinkets that can save lives on the Moon. Available on PC, PS4 and Xbox One, you must have the original title installed to run it.