Marcelo Jabulas | @mjabulas – I remember the first time I played Crash Bandicoot it was on my cousin Mateus’ PS1, around 1997 or 1998. and half of it ran towards the player. Feature that has become common in several games since then. After that, the marsupial disappeared from memory.

There was no room for Crash in a world dominated by Kratos, CJ, Marcus Fenix ​​and later Nathan Drake, Captain Price, Ellie and Arthur Morgan. But now here’s Crash Bandicoot 4: It’s About Time. 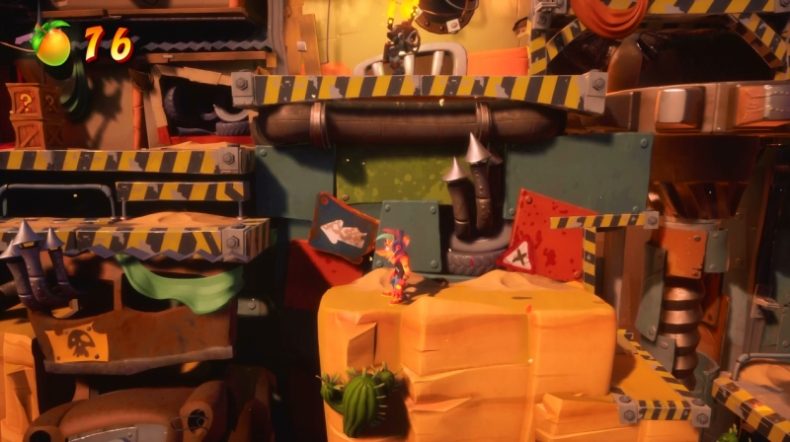 And believe me, Crash gave all of these characters his traditional hurricane. At least, it’s been so for a few days on PS4 at home. We tested the new franchise game that arrived this month and saves the plot of the original trilogy. The game again pits Crash and Coco against Dr. Neo Cortex who created a dimensional hole. Thus, the protagonists have to go through maps with passages at different times.

The gameplay is simple, but requires conditioning. As in all old school games, you need to accurately calculate jumps, double jumps and hits. In Crash Bandicoot, the player has to blow up boxes and collect fruit. The higher amount goes to bonuses at the end of each stage. Stacks unlock new outfits, as well as special stages, among other perks.

And don’t doubt that breaking small boxes and collecting berries becomes an obsession during the campaign. Yes, there are bonus stages where you have to create a strategy to destroy the different types of boxes. For the path is trodden by jumping over them. You often have to go all the way and then come back, always leaving a few to ensure the return.

To amplify the challenges, the game has masks that give the protagonist special powers. They are limited to parts of each stage and allow the player to materialize hidden objects while still being able to create a slow motion effect. You can play Matrix in certain stages. 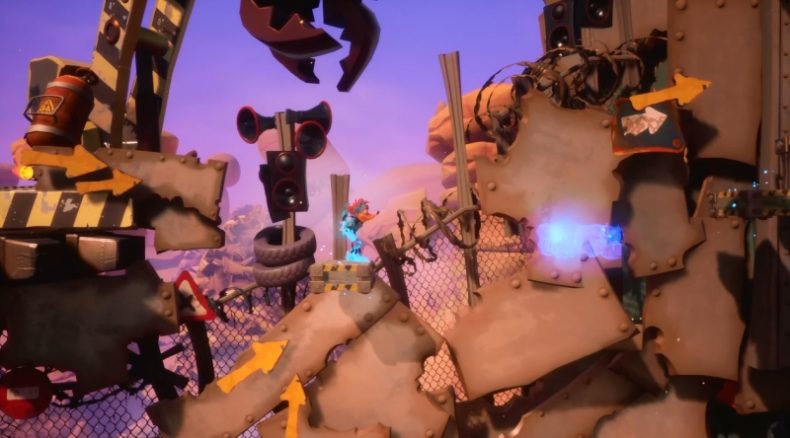 A good thing is that the game mixes 3D and 2D, as well as different camera angles or openings. The game also features animations, dubbed in Portuguese, which give meaning to the narration. Jokes, sarcasm and other snipes are part of the dialogue between the bad guys, the deities and Coco. Remember Crash isn’t talking, he’s just mumbling.

Visual quirks that make the game more dynamic and interesting, in a market where you have to compete with photorealistic sports and racing games and a bunch of shooting games that recruit thousands of “soldiers” every day.

Crash Bandicoot 4: It’s About Time is addicting game. He’s not coming to get you for the record. But it constantly challenges you to take every step, like it did in 1996. It’s not a cheap game. It’s priced at R $ 250, but it doesn’t escape the reality of what is being charged for a release today.