Marcelo Jabulas | @mjabulas – Anyone who follows American football knows that there is a cruel market strategy in the sport. Unlike football, which has countless competitions from January to December, in the National Football League (NFL) there is only six months of competition per year.

So, just after the Super Bowl catharsis (in February), a fast begins that lasts until September. And since an American is a good businessman, every August EA Sports publishes “Madden NFL”, the official competition series, published since 1988. 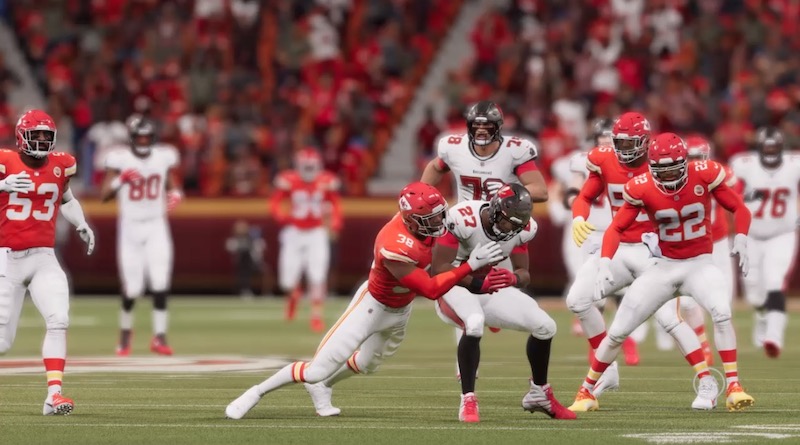 We tested “Madden NFL 22,” which has just hit the market and makes the franchise’s definitive debut on the current generation of consoles. As in “FIFA”, the game evolves gradually, with graphic improvements, artificial intelligence and in the different modes in which it can be played. There are quick matches, a career mode, create a player, play Ultimate Team (which allows you to build the team of your dreams), as well as online matches.

After an uprising requiring improvements in Franchise mode (as Campaign mode), the game has undergone improvements. In this mode, the player assumes the role of Head Manager of the team. In addition to playing the matches, you have to manage the team, define strategies, study the opponent, meet the press and negotiate the players. 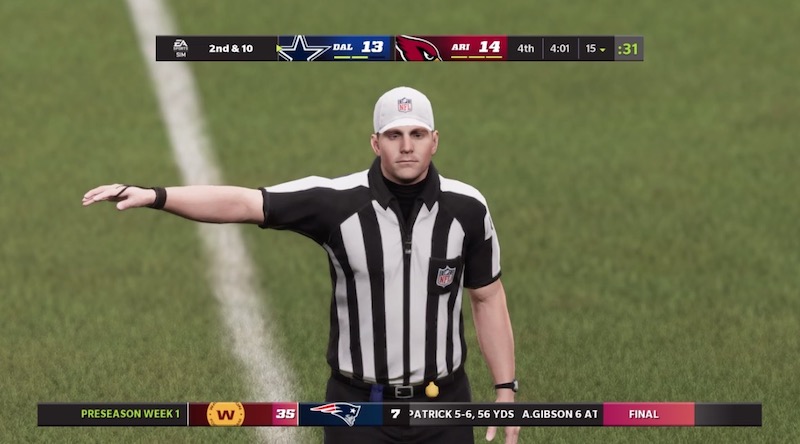 EA was able to remove the bugs and make understanding this way more convenient. In “Madden 20”, which was the last one we tested, there was one irritating element, which was the passing of time. Instead of skipping just one of the stages, like tactical training and fundamentals (not all aces like to practice, it’s not fishy!), The game advanced all week and simulated the match according to the performance percentage. In other words, besides the risk of losing the game and getting complicated at the table, the player has lost what was most fun, which is to play the game.

Another novelty is Gameday Dynamic, which adds an emotional factor to the team. The feature (exclusive to PS5 and Xbox Series X / S) simulates crowd pressure, and misses and hits alter player and team behavior during the game. 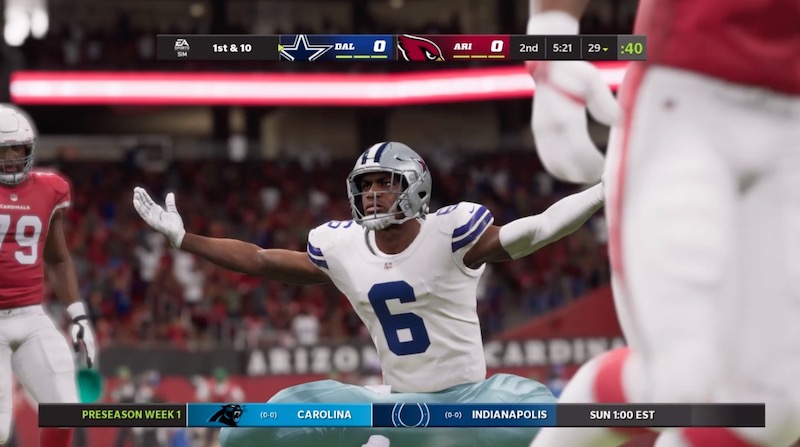 This type of functionality had already been applied in games like “FIFA”. This is when the player is inspired on that day and everything works out. Or, when he’s big and nothing is working. And the weight of the crowd can amplify those feelings.

Electronic Arts loves stories. In “Madden 22”, the game adds the “Face of the Franchise” mode, which resembles “Break Point” from “F1 2021” and “The Journey”, which debuted in “FIFA 17”. In this mode, the player creates his athlete, a graduate who aspires to be drafted. 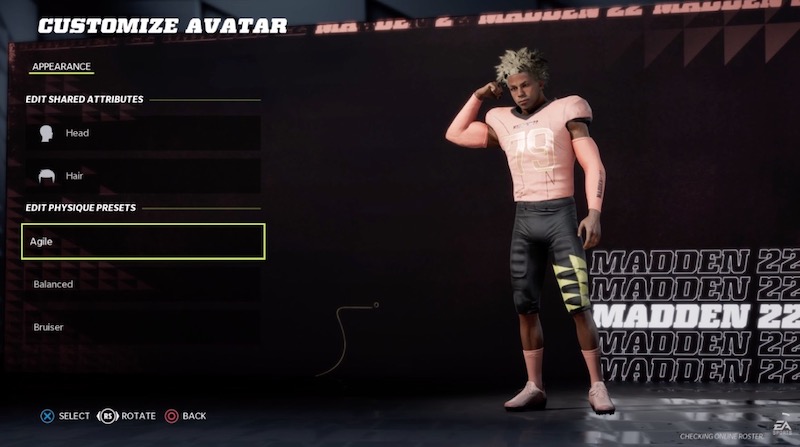 The player can completely customize their athlete, skin color, height, face shape and hairstyles. Your attire can also be changed, as well as the purchase of new boots, helmets and even the shoulder pad (which is that protection under your uniform. But all of this costs money in the game. Credits that are earned in sweating or buying real money at EA’s store.

To earn a spot on one of the 32 NFL teams, the freshman must complete a long list of tasks, from winning an amateur game to making different plays, gaining a minimum number of yards. in a match, among other measures. that fill one of the Sunday, Monday, and Thursday broadcasts.

In this mode it is possible to define the position of the athlete. In every amateur game, the player defines an attacking and defending position. Basically the positions are quarterback, wide receiver and running back. If the friend plays like QB, while defending it will be the security (the guy at the back) who will have to block the one who has managed to break through the defense. 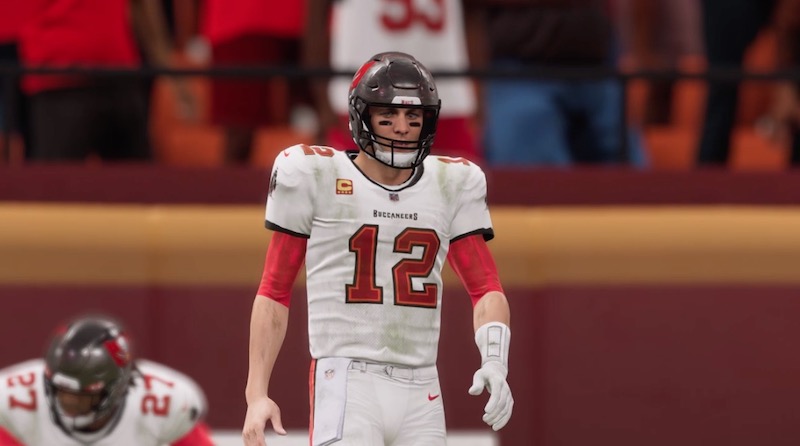 Graphically, “Madden NFL 22” was designed for PS5 and Xbox Series X / S. On these devices, the visual quality is spectacular. However, if the friend is playing on a veteran PS4 or Xbox One, there is a drastic drop in detail and lighting effects. But these are factors that are only visible in videos between plays and in reruns.

When the “kibe” is flying, visibility is excellent. The player can follow the game from different angles. From the traditional rear view from the early editions of “Madden NFL”, as well as the side view of the television. 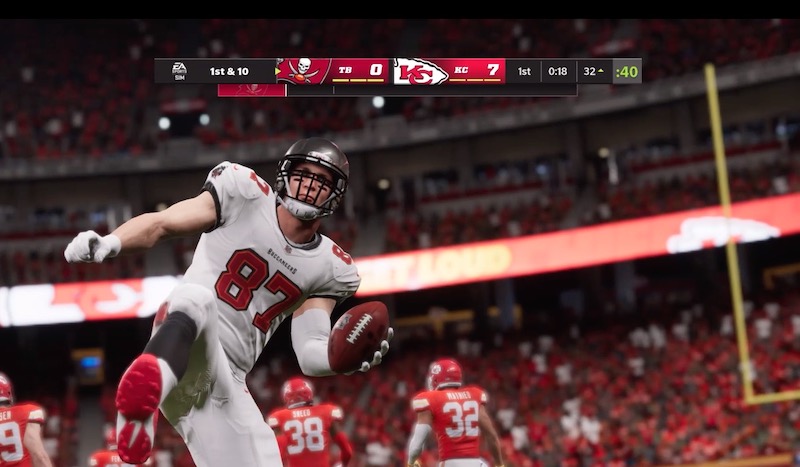 In this mode, it is only worth it when playing in defense, because it is possible to have a better angle of exit of the ball. In attack, on the other hand, depth vision is lost and it is impossible to throw into a future point – when the ball is thrown to a point where a player will arrive to receive it. So you might want to try out the different display options.

The gameplay of “Madden NFL” follows the same logic as the previous editions. The player must decide on his attacking (or defending) game and stick to the position of the athlete he is controlling. To come out of the edge of the field to try to withdraw the QB is to leave an avenue open for the wide receiver to run to the end zone. So focus on your position. 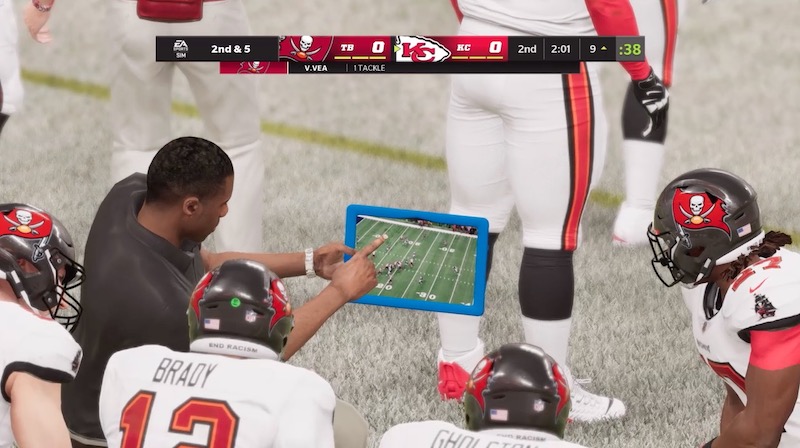 For those who are used to the series, there are no mysteries. But for those unfamiliar with the rules of the sport, the game helps you understand how the dynamics of an American football game work.

Hold the ball, with advance on the ground, to pass the stopwatch. Besides doing the reverse at the end of the game, with deep throws, two-point conversions or a false punt, shows us that seemingly contradictory decisions (during a broadcast) are sorely needed. 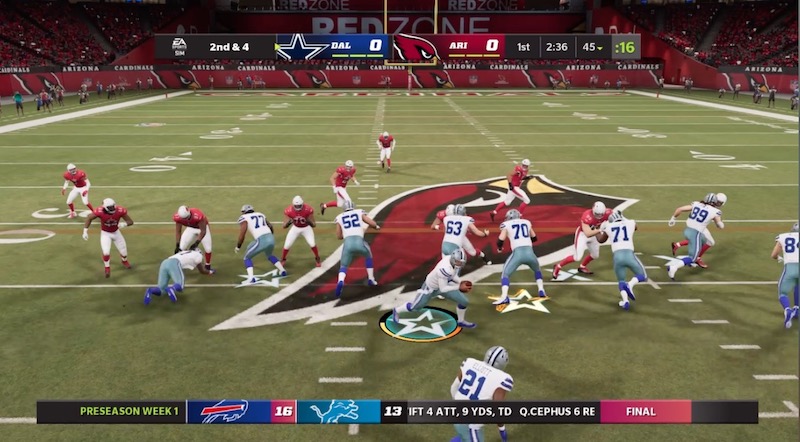 But for those who have never played, I recommend looking for an older edition, which costs up to 90% less and has basically the same logic. After all, the current edition starts at R $ 300 and goes all the way up to R $ 500 for the “MVP Edition” option. After all, for training, any ball will do.

Now is the time to wait until September arrives. Come on Cowboys, come on!

Back 4 Blood: We participated in the beta test