Marcelo Jabulas| GameCoin Writing – Games that explore the mysterious techniques of ninjas or shinobis have been on the market for over 30 years. But that doesn’t stop them from being provocative. Sekiro: Shadows Die Twice is essentially a depiction of the attributions and mystiques surrounding these mercenaries who ignited in 15th century feudal Japan. 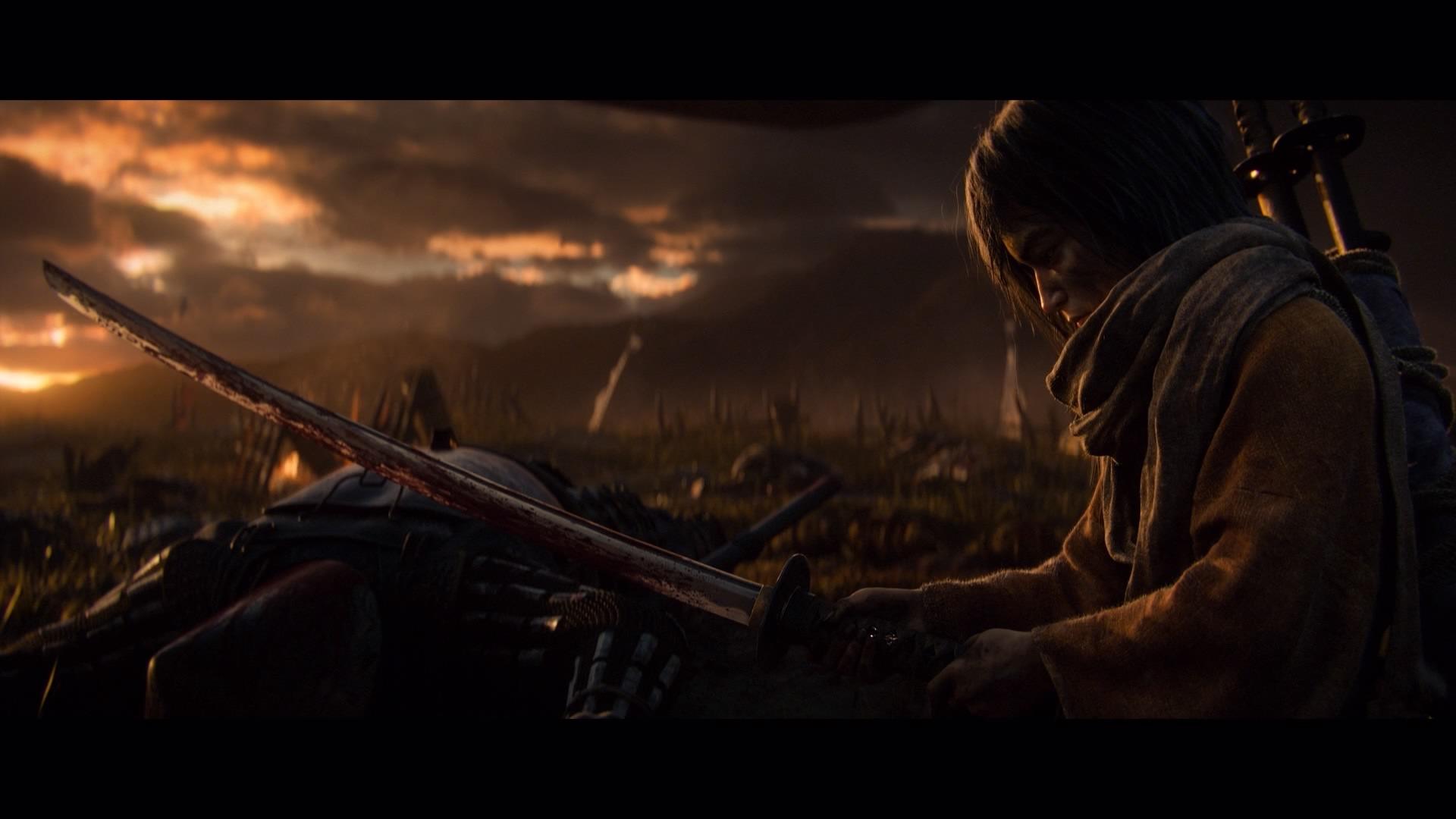 Produced by From Software, the same producer of the sadistic Bloodbourne, the game doesn’t have that cruel level of difficulty that the demon hunter’s grotesque production has, but it’s not an easy game to play.

A fantastic detail of the game is that despite several languages ​​for the voices, the default option is Japanese, which makes immersion in the game much more interesting. Subtitles and menus are in Portuguese. But for those who played “Ninja Gaiden” on the Japanese cartridge (the 60-pin one) on Nintendonho, if the subtitles were in Japanese script, it would be fine too. 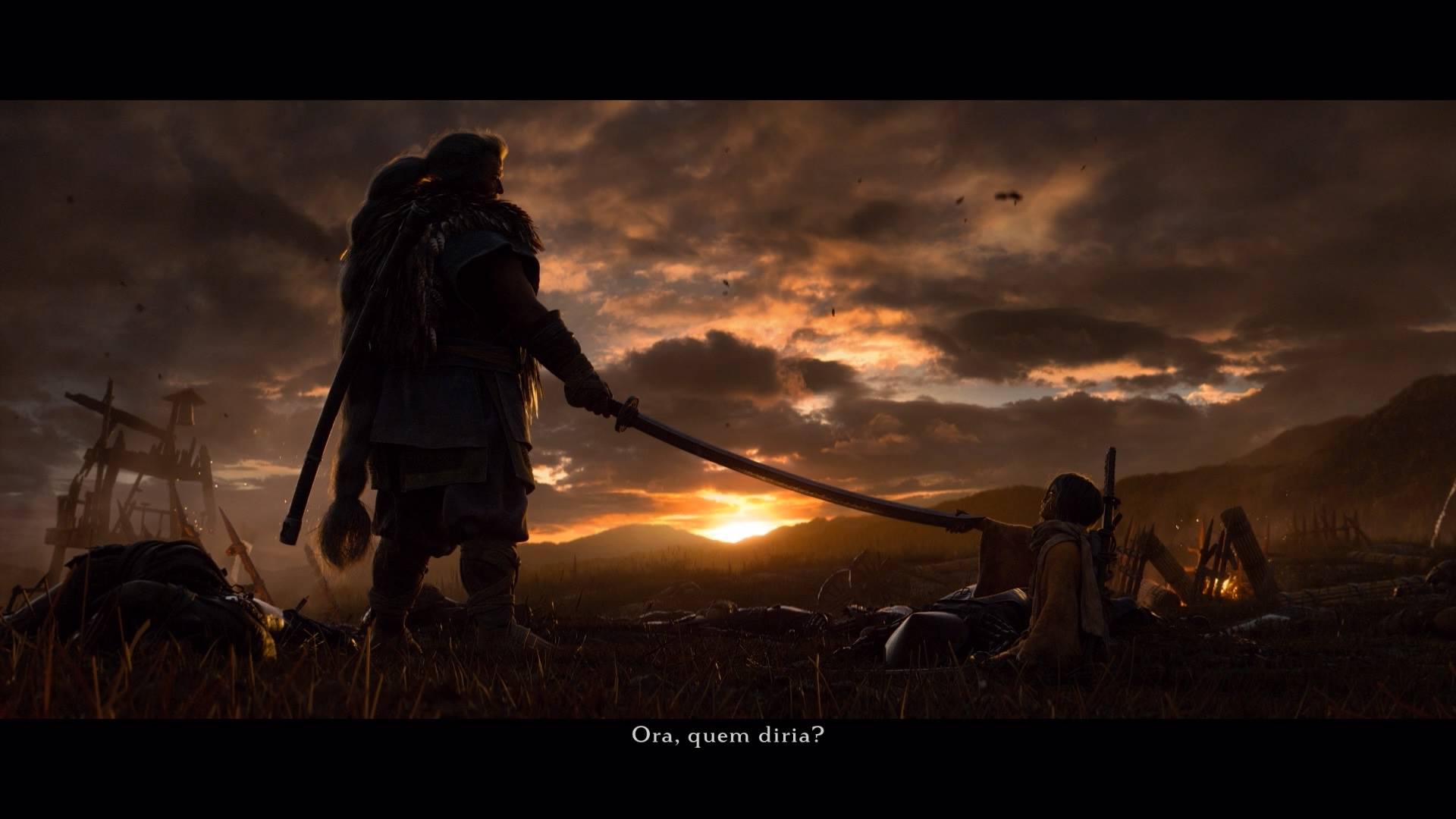 In Sekiro, the player takes on the role of a shinobi, named Lobo. The mercenary warrior who must save a child, called the divine heir, under the custody of the Ashina clan. During the first rescue attempt, Lobo has his arm amputated, which is replaced with a prosthetic. 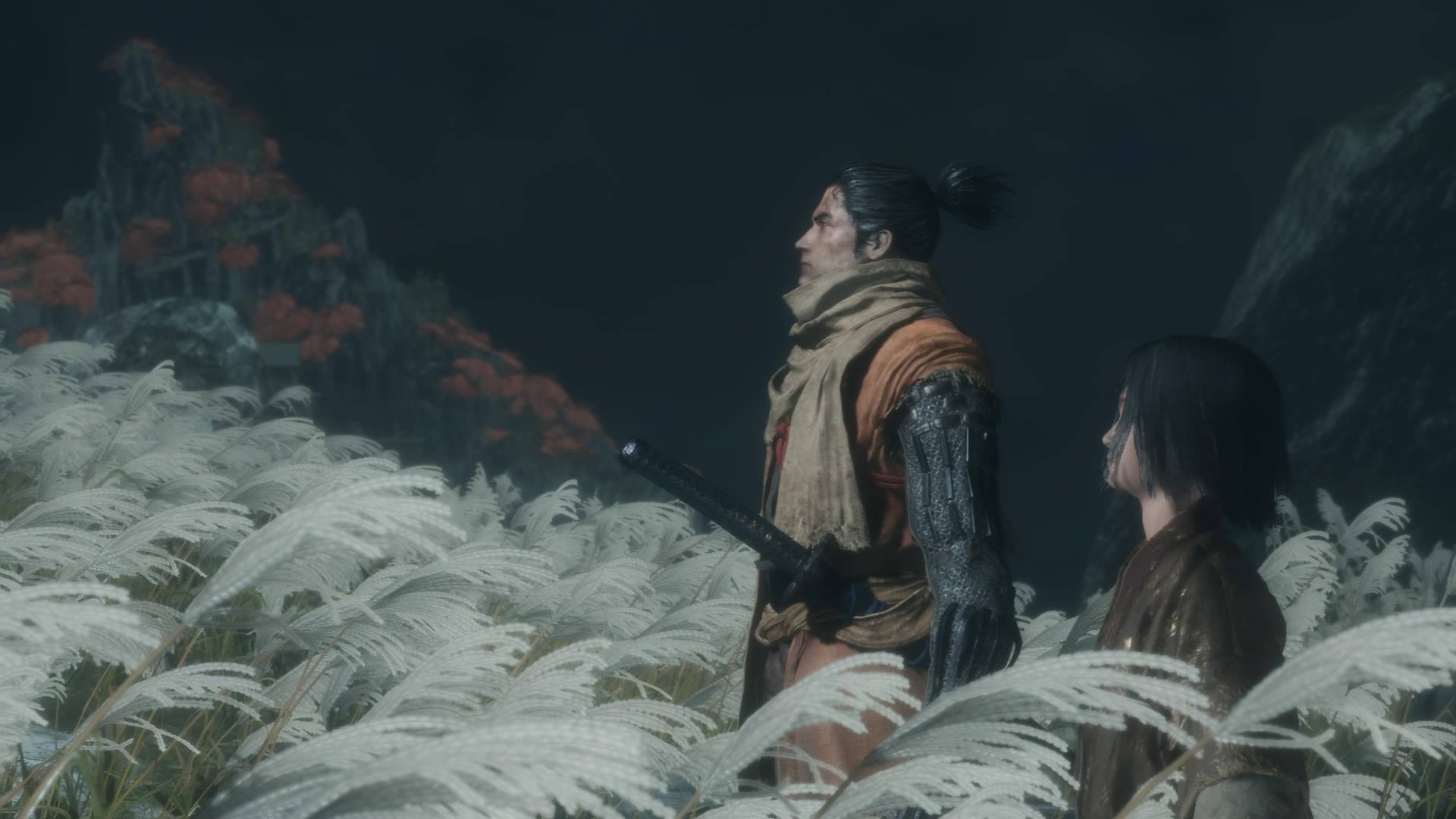 This false arm is not just an aesthetic quirk of the game, but the subterfuge for the inclusion of several mechanics that flesh out the gameplay. The prosthesis can accommodate various accessories, ninja stars and even flamethrowers. But the main tool is the harpoon.

Harpoons have become common in games as they allow characters to access high places or traverse crevices. Far Cry, Just Cause have been drinking from this fountain for a long time. Well, let’s not question the reliability of this gambiarra made of bamboo, bones and ropes. But it is an object as fundamental as the sword of the protagonist.

Sekiro is an adventure game with RPG elements. The player can upgrade his equipment and inventory. The game lets you explore scenarios in search of collectibles, but with a certain linearity that keeps you focused on the main objective. 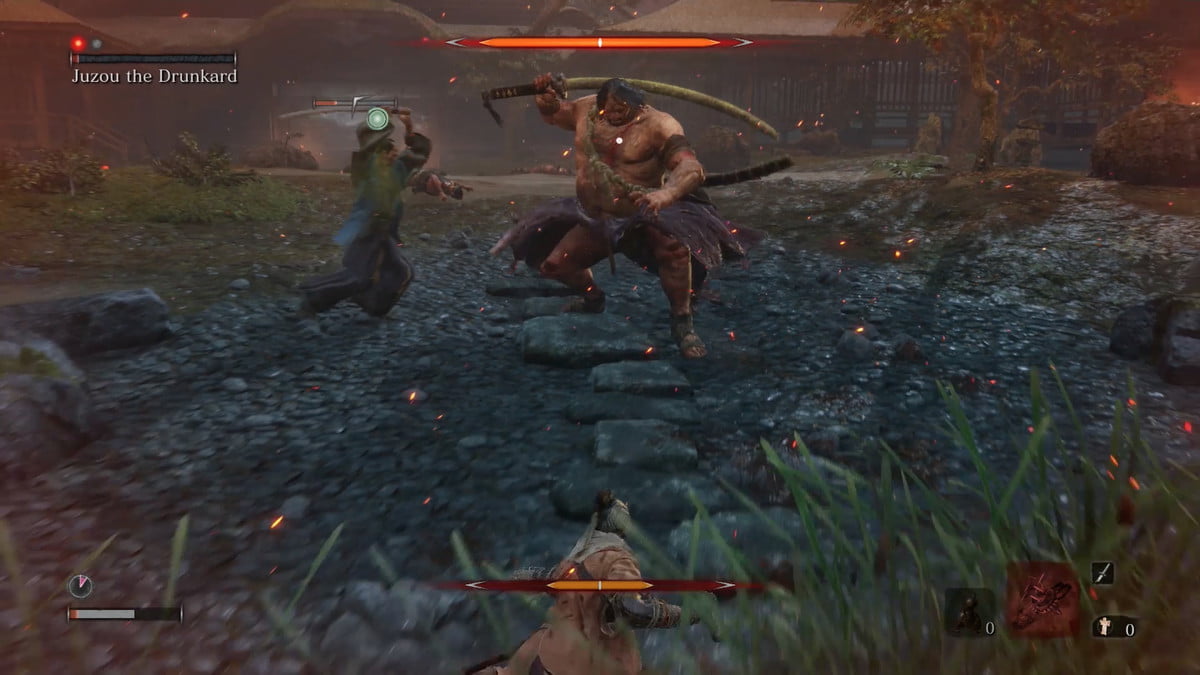 In visual terms, the game gives a spectacle of images. But we notice that it was developed for Xbox One X and PS4 Pro. Veterans don’t get the same HDR effects, which ends up penalizing the visuals. Sekiro: Shadows Die Twice also has a PC version and costs R$230.