Marcelo Jabulas | GameCoin Newsroom – Ubisoft has been aiming its guns at Uncle Sam’s land for some time now. Since the days of Splinter Cell, the Frenchwoman has been harping on the American Way of Life. The first episode of The Division and Far Cry 5 depicts an America out of control, plagued by violence. Now The Division 2 arrives to show that even Washington DC isn’t immune to total chaos.

The game’s story continues to unravel the thread of the inaugural game: a bioweapons epidemic that had only affected New York, eventually spread along the East Coast and reached the federal capital.

The murder eventually disintegrated civility and the survivors formed gangs that attack each other to survive. The player, again, is a member of the elite unit, which bears the name of the game, and whose mission is to support the bases of the resistance and neutralize (in fact, exterminate) the hostiles.

Last week, Ubisoft held a closed beta test. As is customary in any studio, it is used by producers to fix flaws and test gameplay innovations. 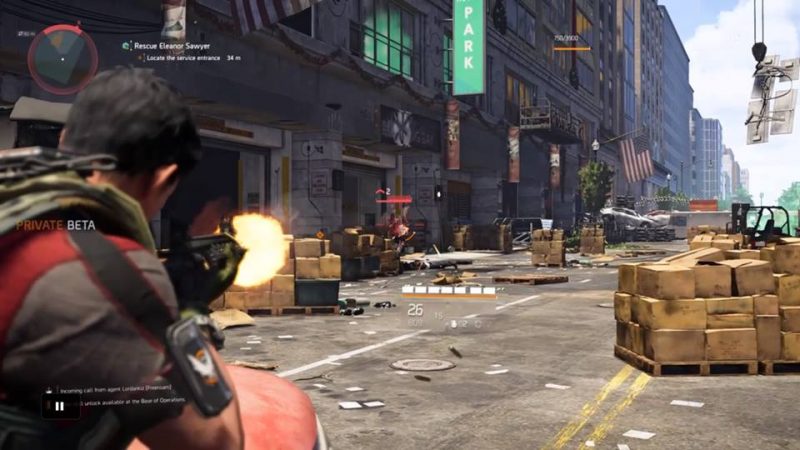 In this first test, the game had very few flaws. Mainly delays in frame switching in situations with many simultaneous characters. Nothing serious. The loading time also caught the eye, in a positive way, a factor that indicates that the game is very close to the final product.

Visually, The Division 2 is a game that commands attention with its richness of detail and fluidity. The designers redesigned Washington DC with great care and an ironic tone. The White House, which had become one of the bases of the resistance, was renamed “Omaha Meeting Point”.

For those who do not remember, Omaha is the name of the beach in Normandy (France), where the Allied forces (including the United States) landed on June 6, 1944, the so-called D-Day, when the he offensive against Germany began with Hitler. If French Omaha marked the beginning of the end of World War II, Maryland Omaha suggests American reconstruction.

The title offers a very similar gameplay experience to the first game, as well as its cousin Ghost Reecon Wildlands. Items such as weapon and clothing upgrades are available. Skill upgrades and auxiliary weapons have also been maintained.

Mastering all these settings takes some time. But the rule is always to check the collected items and enable them to improve your performance. 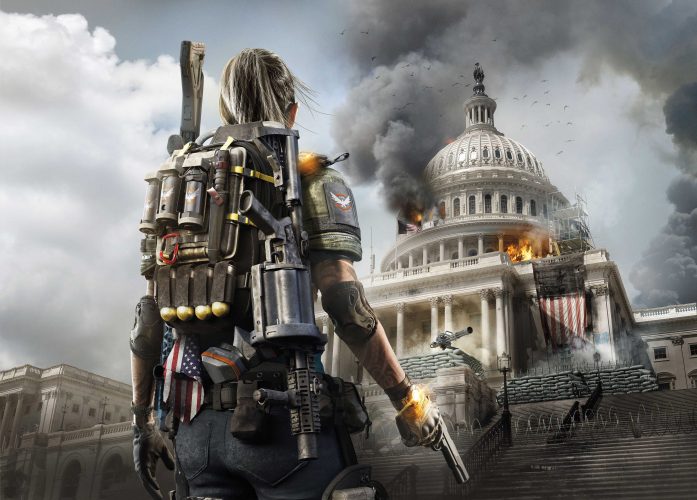 One of the mottos of the series is cooperative play. In the beta, the game showed online friends, which were few, because except for guests, only those who had booked in advance had access to the test.

The Division 2 will still have an open test in the coming weeks. Its release is March 15, with versions for PC, PS4 and Xbox One.