Marcelo Jabulas | GameCoin Writing – Many people criticized The Division for its flaws that allowed players to cheat in character development. Still, it was a great game. Now the franchise is hitting its second installment and bringing mayhem to Washington DC, with the promise of being a game bigger and better stitched than the first.

The story takes place approximately seven months after the events of the first game, which took place on Black Friday. The new adventure therefore takes place in the summer. So don’t worry if your character shows up in shorts and a t-shirt, like he’s going to a rave.

In the first game, the game boiled down to a reliable map of Manhattan Island with sub-zero temperatures, which allowed the spread of a deadly flu. Now the game is set in a city on the mainland that is three times the size of the bustling chunk of the Big Apple. 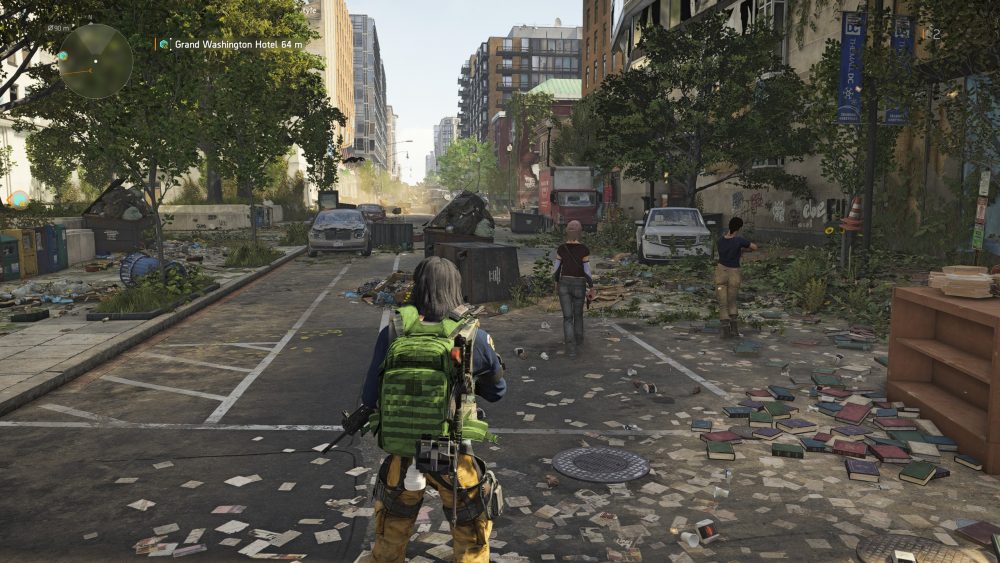 Surveying aside, the fact is that The Division 2 has more open paths than in the first game. This allows more freedom for players to explore the map, as well as providing new challenges.

The game structure of The Division 2 follows the recipe of the original game, as well as its (spectacular) cousin Ghost Recon: Wildlands. The player can improve his skills, he can improve his clothes. You can upgrade your weapons, collect and sell items, and you can spend real money to buy outfits and greetings. 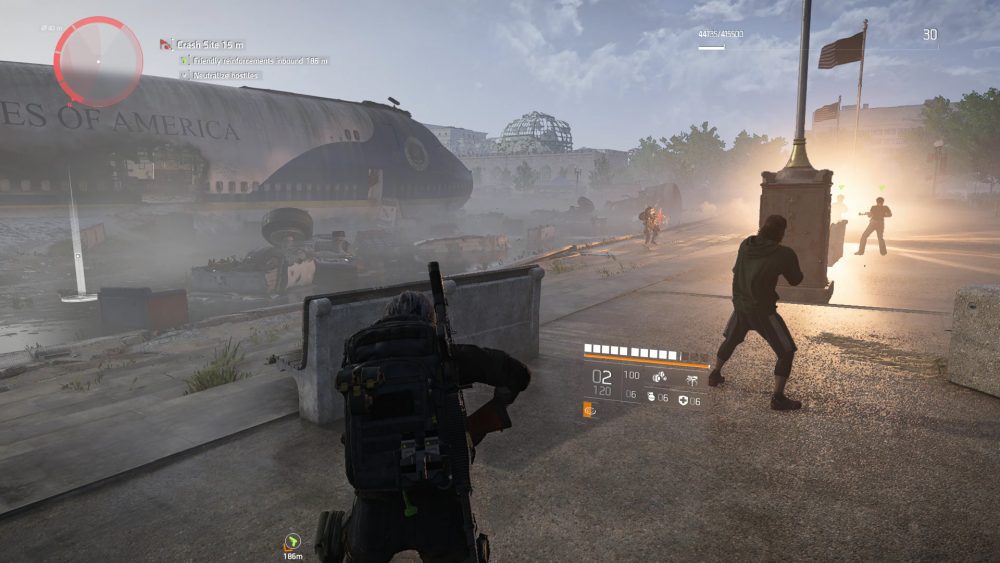 Like any self-respecting action RPG, the game has a central mission and a multitude of other side missions. However, the motto of the game is to do the tasks cooperatively, with other players. It worked well in the first game, as well as in Wildlands.

Forming teams to play is always fun and makes the game more tactical. Each assumes a role, such as sniper, infantry, or support, similar to online games. However, whoever wants to embody the Lone Wolf, in the best Chuck Norris style, grows a beard and leaves with a knife in his teeth!

The Division 2 is that game that will guarantee you hundreds of hours of gameplay. There are endless missions and also a fantastic storyline that contemplates the urban wealth of the capital of the United States. With versions for PC, PS4 and Xbox One, its suggested price is R$ 200.