Marcelo Jabulas @mjabulas – The United States has become the epicenter of the Covid-19 coronavirus pandemic with thousands of people infected. A scenario that forced drastic actions to mitigate its spread. Like much of the world, New York is under quarantine. But the situation appears to have spiraled out of control in the Big Apple, which has become the worst-hit region in the United States.

And coincidentally, Ubisoft has released Warlords of New York content for The Division 2, which precisely deals with an epidemic that brought the giant to ruin, with the city as its epicenter. 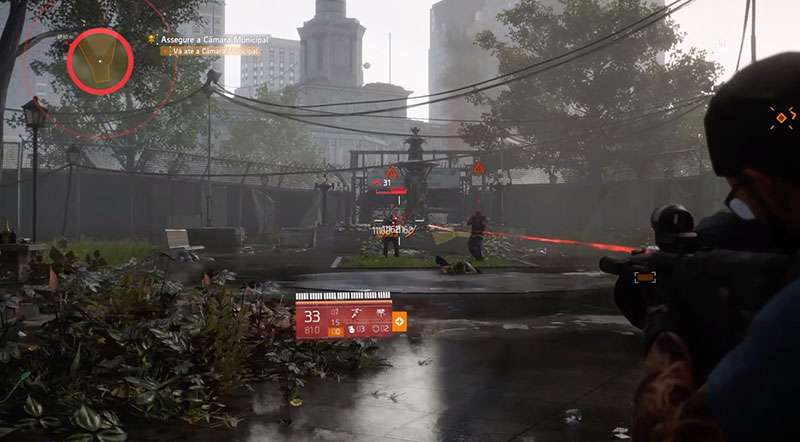 Of course, the post has nothing to do with the pandemic, as it has been content that has been in development for months. But even so, it is impossible not to relate real life to fiction.

In Warlords, the player who completes their missions in what remains of Washington DC must travel to New York. The Big Apple was the setting for the first title in the series. This is where the epidemic decimated the city in the middle of Black Friday. 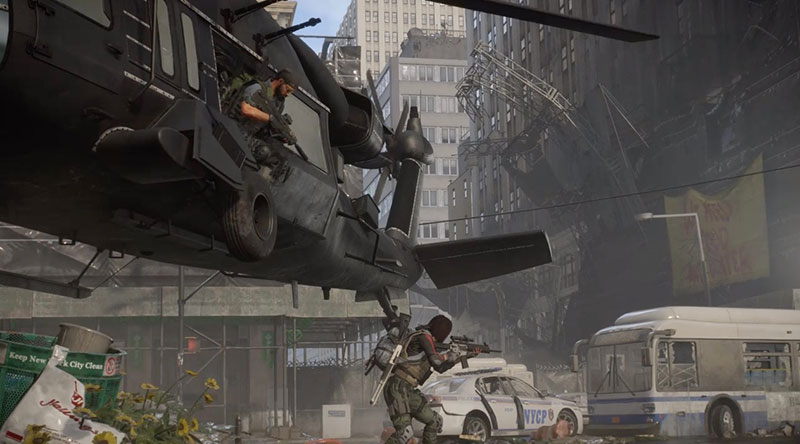 In the game, the player is a member of an elite team that gives the production its name. Division agents were dispatched to Manhattan after the city was sealed off to defuse the violence. The problem is that the virus has spread along the east coast and invaded the capital. With the team split between the two cities, a group of agents decided to defect and set up their evil empire before the survivors of NY. And it is in this scenario that the player fits. Your mission is to eliminate each of the traitors hiding in the city.

In terms of gameplay, there is no difference from the original content of The Division 2. The player scores points when battling to level up. With each evolution, he has access to more powerful equipment and also receives points to spend on new skills.

The character development process is something that was already a problem in the first game and which I personally find unnecessary. It is normal that its function is to separate the less experienced players from those who have more playing time. To form more equal matches. But nothing prevents a high level player from teaming up with a lower level player. 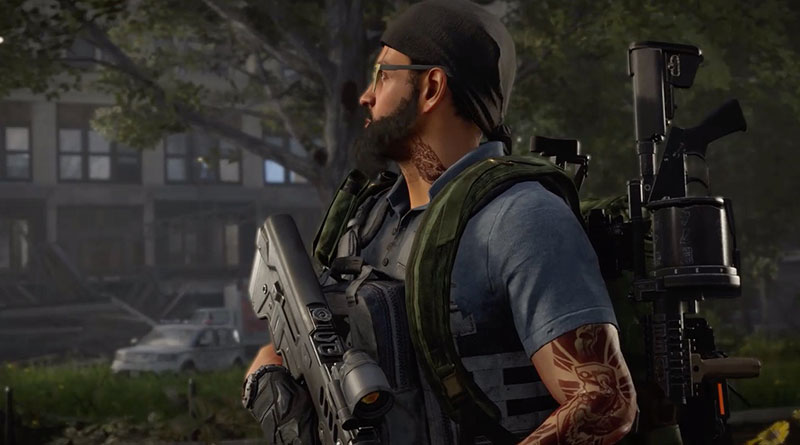 However, the higher your level, the higher the level of your enemies, which requires a constant change of weapons and clothing. Thus, if a low-scoring player enters a joint mission with the more experienced one, he will hardly be able to succeed due to the high level of enemies. 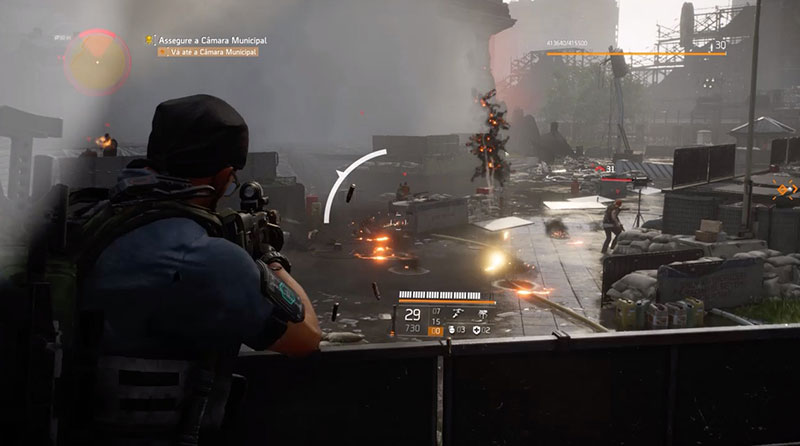 Ideally, this would stick to the Ghost Recon: Wildlands recipe where players learn new skills and simply upgrade their weapons.

Warlords maintains the tactical style of the series. The player, despite carrying three weapons (primary, secondary and pistol), can accumulate dozens of machine guns, shotguns, sniper rifles and even grenade launchers in the inventory. Ideally, you should always have a long-range weapon and a high-capacity weapon on hand for close combat. 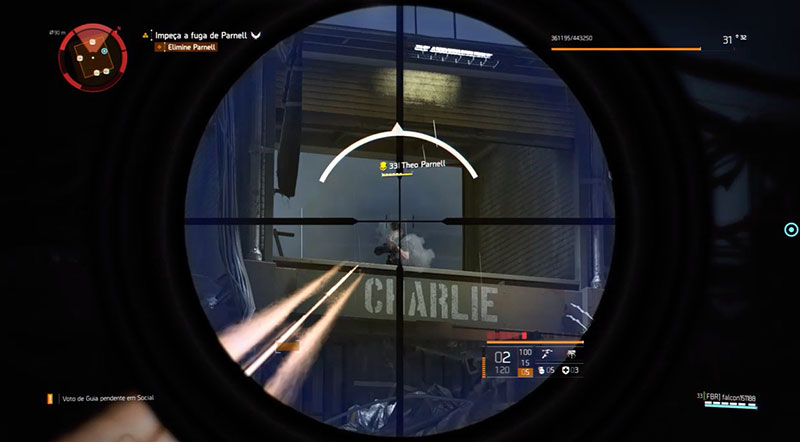 The secret is to always tread carefully, seeking protection and trying to surprise enemies. Trying to play Rambo usually ends in death. 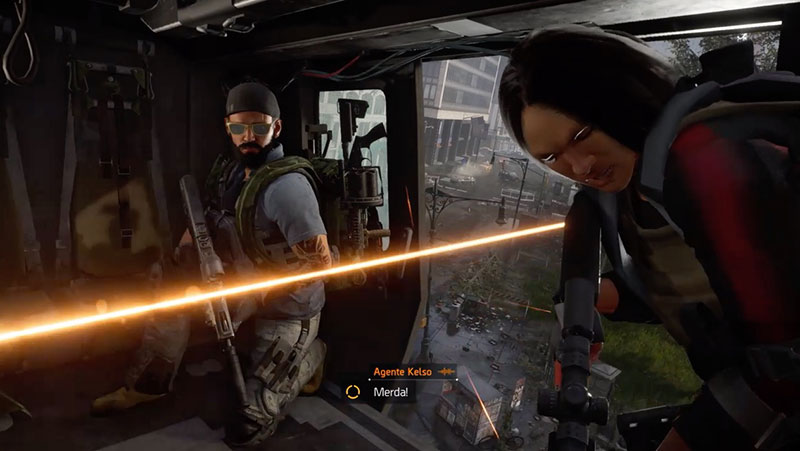 Between one mission and another, there are always hordes of thugs and rebels. The player must cross the city on foot. It’s often best to ignore a gang and focus on the objective.

Available for PC, PS4 and Xbox One, the expansion costs R$100.