Marcelo Jabulas* | GameCoin Newsroom – Telltale Games has established itself as one of the most innovative studios in recent years to create games without any type of supernatural processing resources and to promote the Adventure genre, also known as Point and Click , which ruled PC in the 1990s. And in its bestselling portfolio is The Walking Dead, a zombie apocalypse series created by Robert Kirkman.

After three seasons and four parallel episodes, the series reaches its fourth and final season, called The Final Season. If in 2012 Clementine was a child saved by inmate Lee Everett, she is now a young woman capable of fending for herself and also of taking care of little AJ, who entered the plot of the third season of the game The New Frontier. 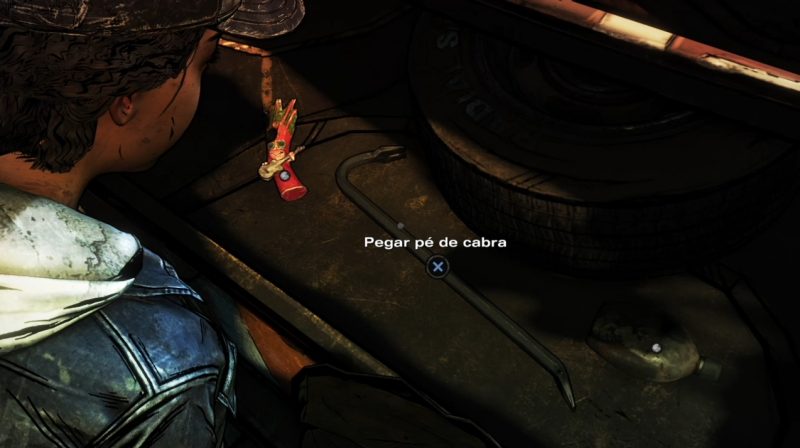 The game arrives on PC, PS4, Xbox One and Nintendo Switch on Tuesday, and can be purchased in single episodes or as a season pack, with four chapters and priced at R$ 71. However, a demo version is available from 31 July. It is possible to experiment with the evolutions of the gameplay, which made the game more dynamic.

Although brief, the demo makes it clear that the game makes a rescue with the first season, especially in the relationship between Clementine and AJ. The protagonist, like Everett, is dedicated to protecting the child and teaching him to survive in this environment. 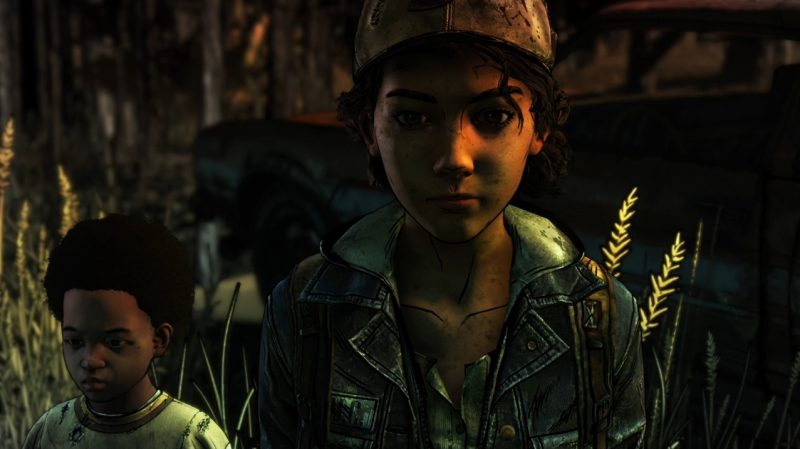 At all times, Clementine gives instructions to AJ, so that he hides, stays in sight, does not get caught and saves ammunition for his revolver. But the little one is not a weight in the life of the heroine. Rather the opposite. The boy acts as a cooperative character, although his performance mostly does not depend on orders given by the player.

And speaking of controls, the gameplay of The Walking Dead: The Final Season has evolved a lot since the first episode. The player has more freedom of movement, without necessarily following the paths established by the game itself. This ability to explore makes the game more fluid, without having to just shoot an arrow at a certain point in the storyline. 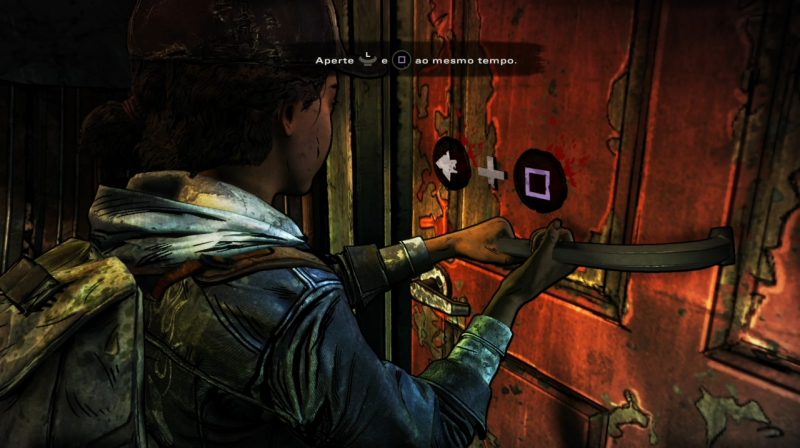 Even so, it is still necessary to find points of interaction and decide what action to take. The same is true for dialogue. The player always has four response options. Each can generate a different reaction from other characters, and will inevitably influence future developments. 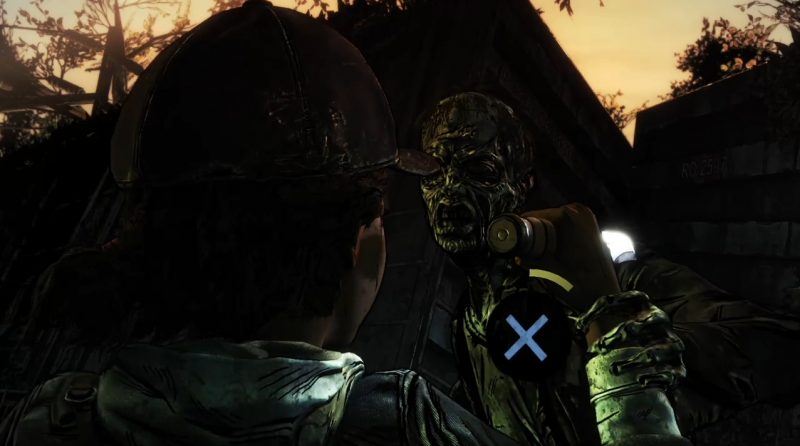 On the other hand, the combat mechanics are more complex. The player has the ability to move around the scene to better attack. Combat controls follow a pattern seen in Batman: The Telltale Series, with motion controls, centering attack points, and other requirements that make action scenes feel more dynamic. 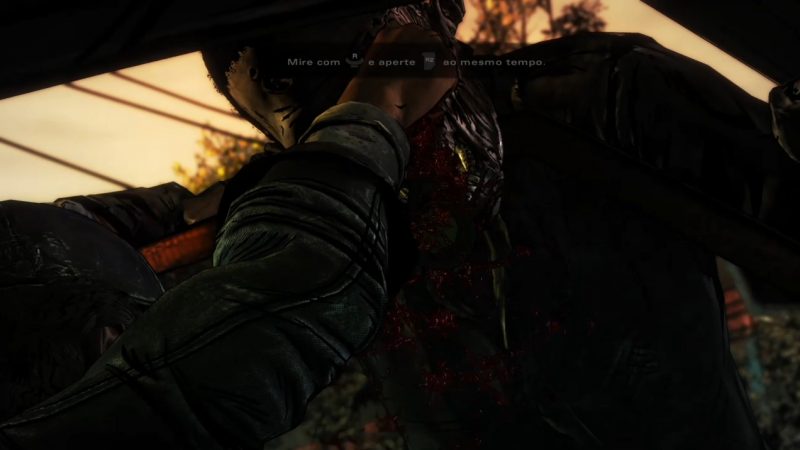 The game’s graphical style follows the same cartoonish pattern of other The Walking Dead series productions, as well as veterans such as The Wolf Among Us. It’s an interesting style that doesn’t require tons of storage or capture bytes. of realistic movement, which are mandatory in any modern production. 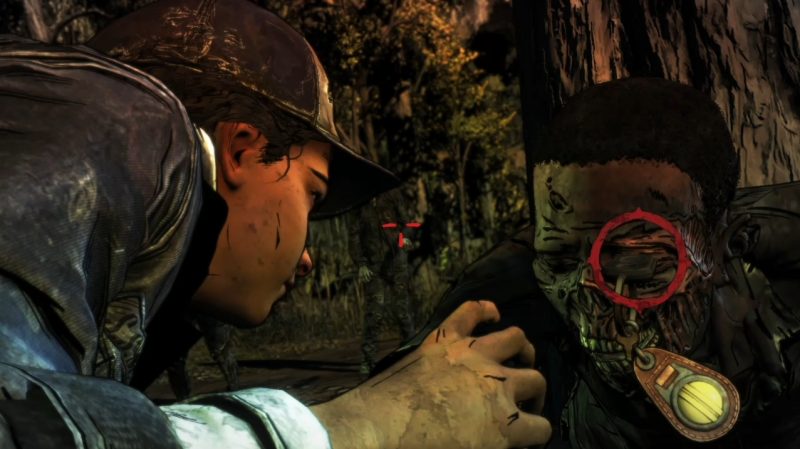 The Telltale franchise reaches its final season by skillfully exploring the universe of Robert Kirkman, subtly including characters from the canonical saga so as not to let the new protagonists lose their expression. The gameplay format of the franchise has evolved, which has made the game more dynamic, which contributes to the immersion in the story that shows a new path at all times, which escapes predictability.

Text published in the August 11 edition of the newspaper Hoje em Dia.