Watch Dogs: Legion review – where the regular guy can tell the difference

We played Watch Dogs: Legion, a game that immerses the player in a besieged, decadent and authoritarian London

Marcelo Jabulas | @mjabulas – When the first episode of Watch Dogs premiered in 2014, the story was merged with the player’s ability to hack phones and electronics. At that time, there was a consolidation of smartphones and the first steps of the IOT, which stands for Internet of Things, which made the plot very relevant and scary.

Today the IOT is a reality, TVs connect to the refrigerator and lamps, as well as air conditioners can be activated remotely by voice command over the phone. There are even virtual device kidnappings. True, there are those who specialize in blocking equipment in other people’s homes and taking a ransom to return control to the owner. Modern stuff, literally. 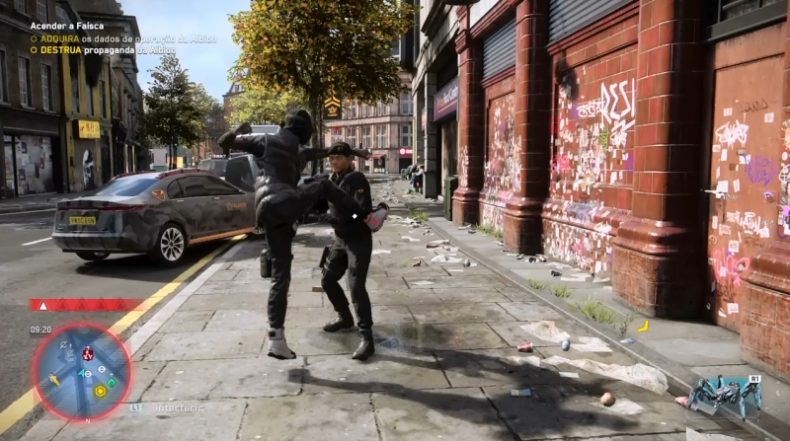 This is all just to illustrate that the producers of the show needed to go further. Watch Dogs: Legion arrived a week ago and immerses the player in a futuristic and chaotic London. The game is years ahead of ours. The English capital lives in continuous tension.

It is controlled by a security company that is trying to contain a wave of crime after a series of attacks by a terrorist group. But the fault fell on DedSec, the activist hacker group, of which the player is a member.

From there, the player must re-establish their organization, contain the Zero Day terror group, and bring down the Albion surveillance company, which violates the civil rights of Londoners under the pretext of the need to maintain order.

The game is set around the 2030s, in a setting where surveillance drones, self-driving cars, and identity check scanners are commonplace. It might sound a bit obscure, but the game can be seen as a kind of real-world oracle that is increasingly connected and with authoritarian rhetoric.

The game’s first mission puts the player in the shoes of Dalton Wolfe, a dapper agent in a well-cut suit, full of gear who starts the game by crossing the Thames in a speedboat. There is only one Walther PP left under the jacket and a Bollinger bottle in the ice bucket.

Dalton gives the first gameplay instructions. Its phase is a tutorial, but it is responsible for explaining the story. The agent cannot get out of the initial mission alive. Its role was just to introduce the player to the intrigue and draw attention to the need to rebuild DedSec with ordinary citizens and not super spies.

In this game, there is no great hero, but a group of people trying to free London from the oppression of Albion and the Zero Day attacks. The player must choose a character to start the game. They are ordinary people. From there, we have to expand the team. 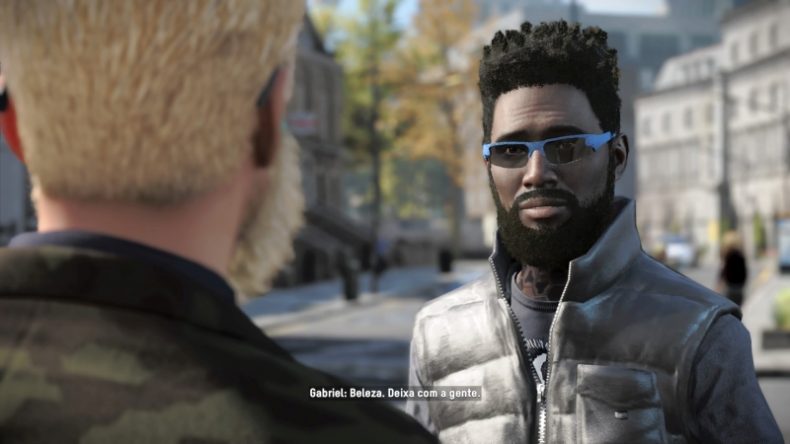 And one of the player’s tasks is to recruit new agents for DedSec. To do this, simply use your phone to spy on passers-by. Profession, political position, health data, assets are information that can be obtained before the process. It will often be necessary to recruit citizens with specific skills for certain tasks.

But it is not enough to press a button. To take a stranger by your side, you have to give something back. Each recruit delegates a task to the player. These are not very complex missions, such as recovering an object, liquidating a loan shark, deleting a record.

These are tasks that can be easily performed while checking out a well-equipped agent. But the fun is trying to finish them with clean hands, which makes the game more difficult.

The fact that you can recruit countless agents ends up creating a snowball of tasks. Lots of them are cool to complete. Others are tiring and repetitive. But stay tuned. The game has a mode in which the agent, when killed, is permanently eliminated from the campaign. So if all of your agents die, the game is over.

So the trick is to always keep your “CV bank” up to date, because if you only have one agent left with no experience or equipment, it will be difficult to recruit new members.

The game has spectacular visual quality, with very refined levels of detail. The time, shadow and light transition effects are really cool. Often, this treatment goes unnoticed in the heat of the moment. 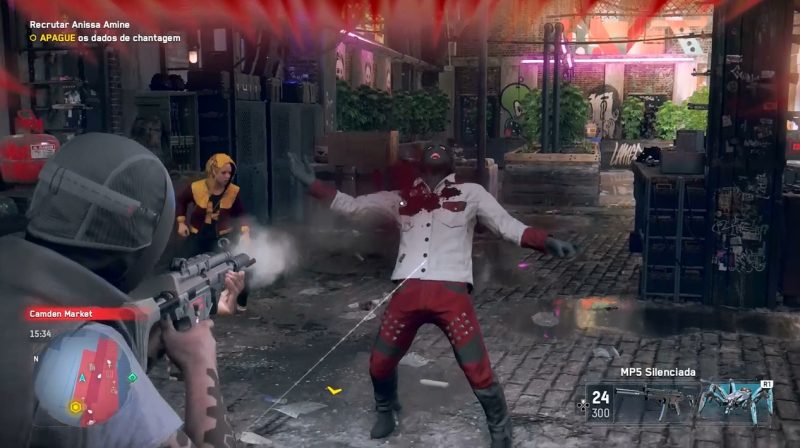 Once again, Ubisoft took great care in building the storyline. Just like I did in New York from The Division and Washington from The Division 2, the map of London is millimeter accurate. Big Ben, Westminster Abbey, Buckingham Palace and the London Eye (the Ferris wheel on the banks of the Thames) are there, immaculate and perfect.

It is possible to spend hours wandering the city and collecting postcards. After all, the game has a photo mode, which allows you to take a selfie of London Bridge and other attractions. But of course we don’t have a full London and if the friend tries to visit Abbey Road he won’t be able to get there because it’s outside the game map boundaries. A sin.

Watch Dogs: Legion is no different from other Ubisoft games in terms of gameplay. Third person view, use of vehicles, drones, weapon wheel which are commonplace in the productions of the French label.

What really differs is the ability to interact with electronics remotely. Using these features can help solve tasks when firepower or brute force is lacking. Additionally, some missions require the player to log into devices in sequence. This type of task is very interesting.

The hardest part is to drive in the English hand. Fortunately, the game does not apply traffic tickets, as every time you come across a Routemaster (the traditional double-decker bus) or one of those aristocratic black taxis.

Watch Dog: Legions is a good game. Anyone who hasn’t played the previous episodes won’t feel lost in the story. As said, the title uses well-known recipes from Ubisoft, like the care taken in reproducing maps, a multitude of parallel tasks and well-known concepts of gameplay and gameplay. If the friend has played The Division, Breakpoint, or an episode of Assassin’s Creed, they will have no problem adjusting to the game.

While the map of London does not contain its periphery, it is more than enough to lay out countless tasks that make production a huge game, which can take hundreds of hours. The problem is that a lot of missions get repetitive which can cause the player to lose interest over the hours.

Even so, it’s about playing with characters without special abilities. Guys who don’t have guns and don’t have a lot of resources. Activating the permanent kill mode also makes the campaign more intense. 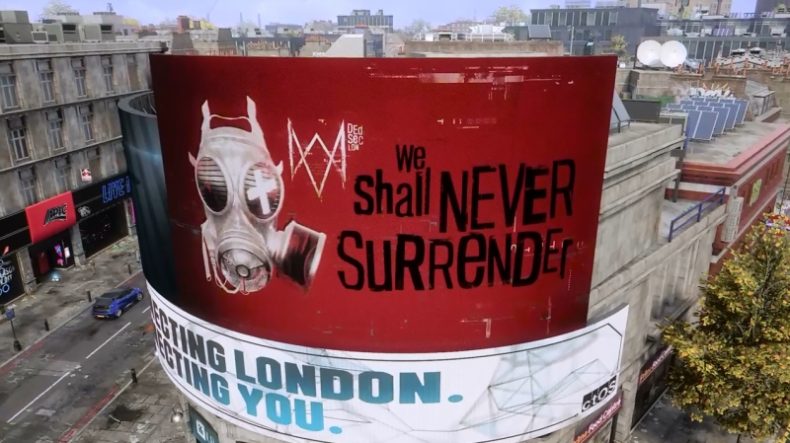 But the fun of the game lies in the dismal message of the near future. We are already living in an age where we are losing control of our personal data. In the game, the characters complain about being exposed or coerced. While this is a game, and one that amplifies that Orwellian Big Brother storyline, it still reflects the direction we’re headed. However, it shows that there are no heroes, but determined ordinary people.

Top 5 PC Games of all the time!